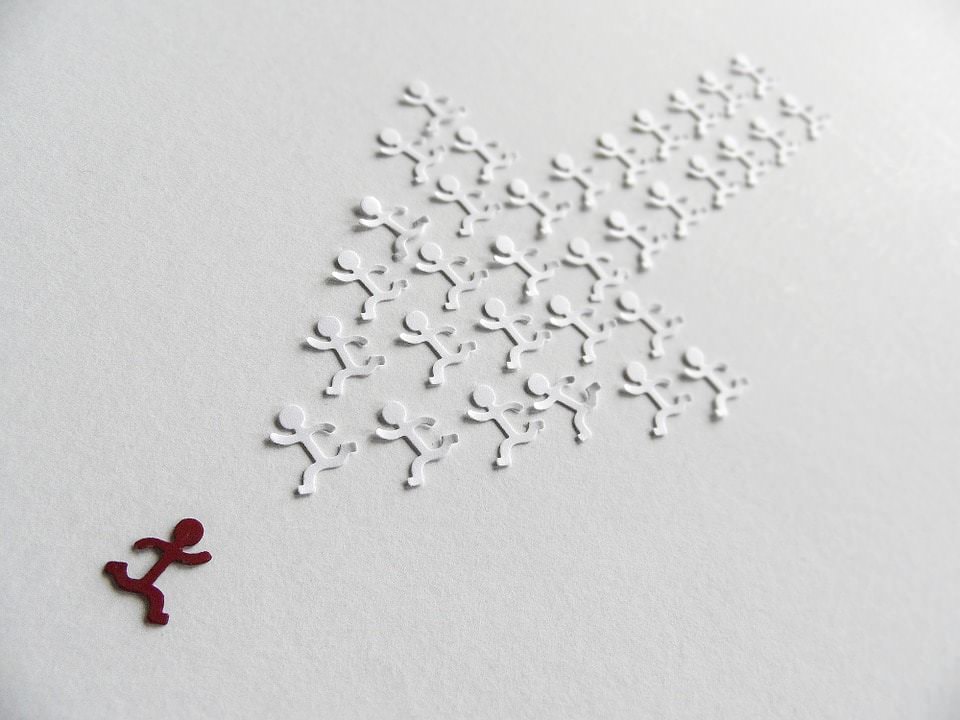 After Askmebazar suspended its operations few weeks back rending around 4000 employees jobless, which also affected many vendors, the vendors have moved to the Economic Offences Wing of the Delhi Police to register a case against the company on Friday.

Employees have not received their salary since July. They, along with the vendors, staged protest outside the Noida office of the company on Sunday.

As per the written complaint, the vendors have accused twelve people, which include top management officials like ts promoters -Malaysia-based Astro group -along with officials of the Indian office of Askmebazaar owned by Getit Infoservices.

They are also gaining support from All India Online Vendors Association (AIOVA), who are seeking an appointment with commerce and industry minister Nirmala Sitharaman.

The blame game has two accused now. The company blames the Astro Entertainment Networks (AENL) of not clearing the dues and also not letting the management buyout happen, while the vendors are blaming the Indian arm for not paying them for many months.

Kush Agrawal of AIOVA ha stated that the rough estimates of the dues has amounted to in the range of Rs 100150 crores. “”A compliant is also being filed with local police station of each city of operations to get more attention on the issue,” said he.

A former employee said, “Even with the sellers, the management refused to give us their dues whenever the query was raised. If asked Rs 10 lakh for settlement of dues, they would give us half the amount. Payment of many vendors has also been stuck. The 650 people who were asked to leave the company in April are waiting for their full and final settlement.”