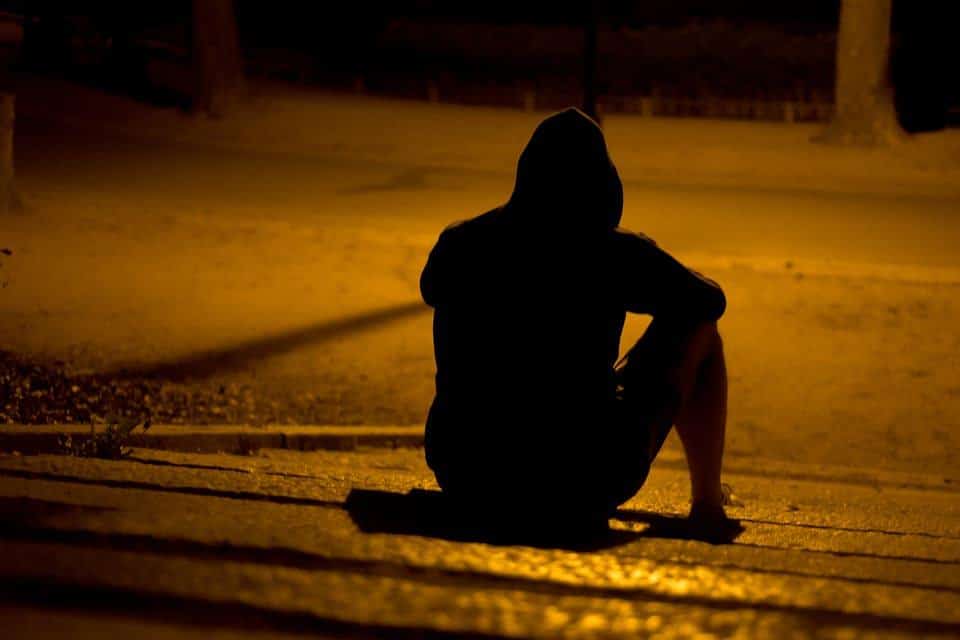 The Askme employee feud took a nastier turn as one unnamed employee among the 4000 employees, who were left jobless few weeks back as the company shut down, has now been threatened suicide if the company fails to pay salary within the next five days.

Last week the vendors and employees had even moved to the Economic Offences Wing of the Delhi Police to register a case against the company.

Employees have not received their salary since July. They, along with the vendors, staged protest outside the Noida office of the company.

The unnamed employee has written to the startup, “It has been more than 70 days now and yet our salary is not credited. Do you have any sense of what we all go through? Every single day is hard for survival. We have tried all the ways to communicate to the management and yet no action taken which has forced me to take this decision which will destroy me and my family completely.”

“So I have reached a point where in I will kill myself after 5 days if no communication is made from your side on grounds of our salary. And all, including management of Getit, Astro, and Sanjeev Gupta will be held responsible for this,” added the employee.

AskMe made a management buyout (MBO) proposal to Astro in June, to buy back the stake Astro held in the company. At this juncture there is an escalating clash between AskMe and its investor Astro, with AskMe taking the battle to the National Company Law Tribunal (NCLT).

The petition filed states that, AskMe Group MD Sanjeev Gupta has asked the NCLT to issue an order to maintain the status quo, preserving the present status of assets available with the company. As a final blow, the AskMe MD also wanted to initiate a management buyout, which never took place.

Askme employees and vendors have also gained traction from All India Online Vendors Association (AIOVA), who are seeking an appointment with commerce and industry minister Nirmala Sitharaman.