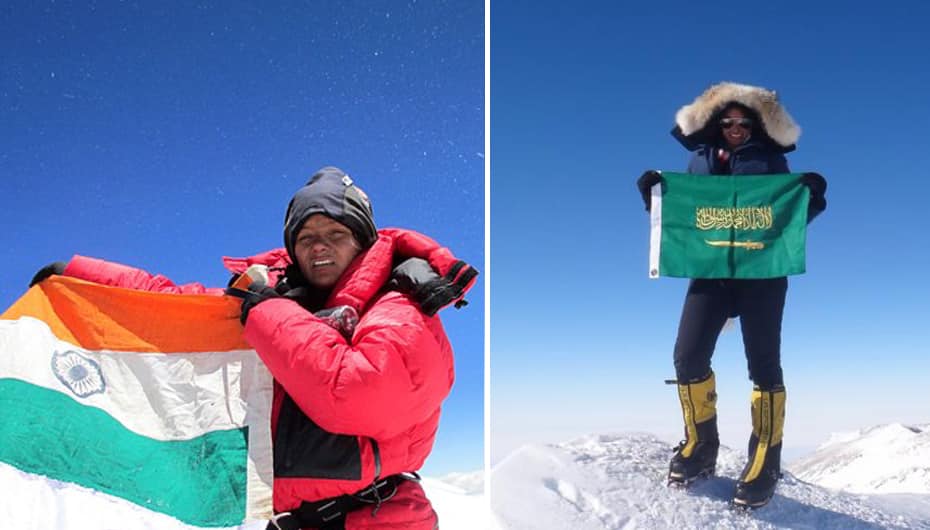 The event aimed to address the fact that no physical or social barriers should hold a person back, all one needs is will power and determination.

Mountaineers Arunima Sinha and Raha Moharrak, were in the city recently to attend the New Delhi chapter of Entrepreneurs’ Organization themed around ‘Women power against all odds.’ The mountaineers got candid with attendees of the event and shared their life experiences.

The event aimed to address the fact that no physical or social barriers should hold a person back, all one needs is will power and determination. Talking about hosting such events, Sachin Mehra, Learning Chair, Entrepreneurs’ Organization, New Delhi, said, “We intend to organize such life transforming events for our members because it boosts them on both personal and professional level.” 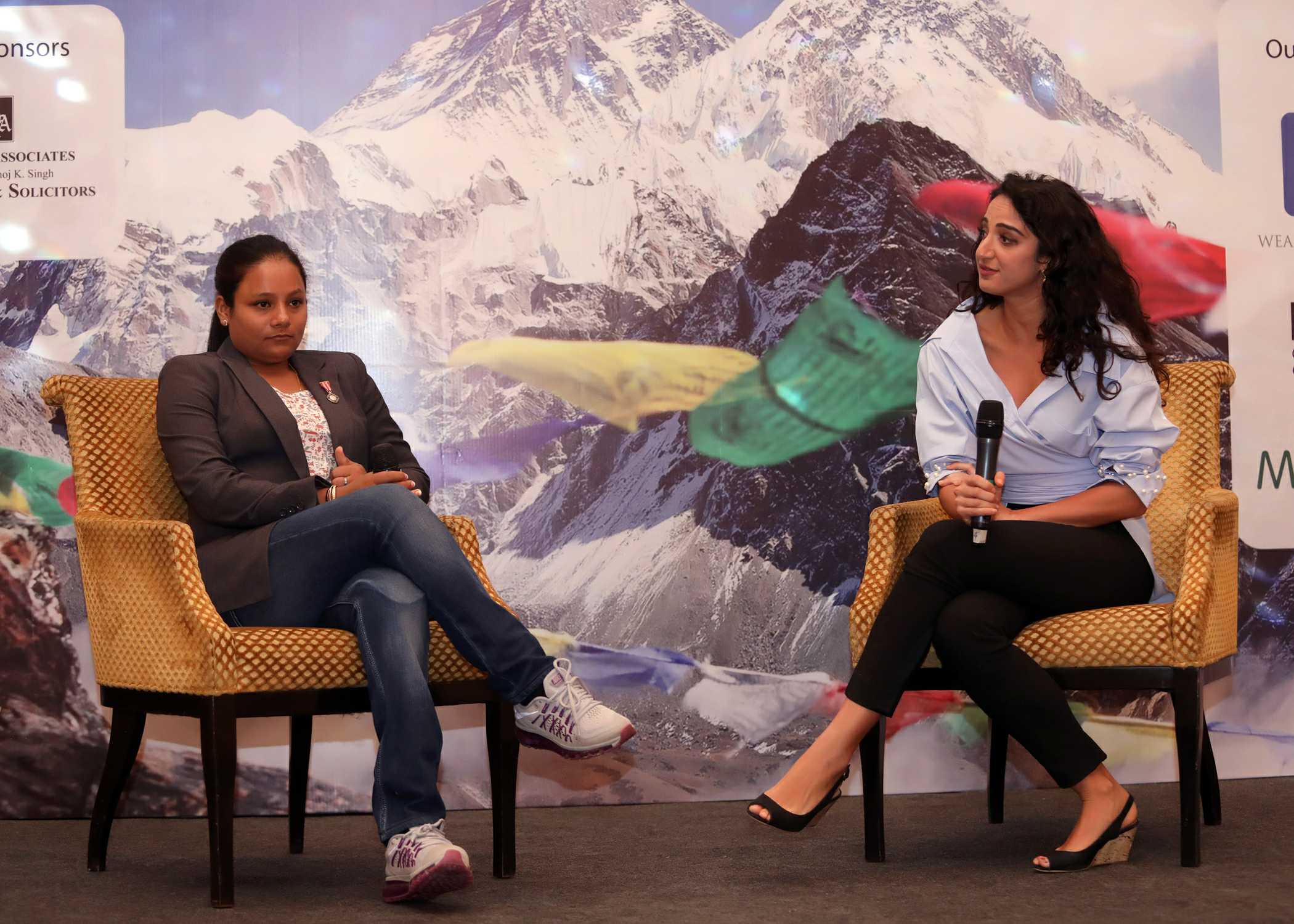 Arunima Sinha and Raha Moharrak during the Q&A session 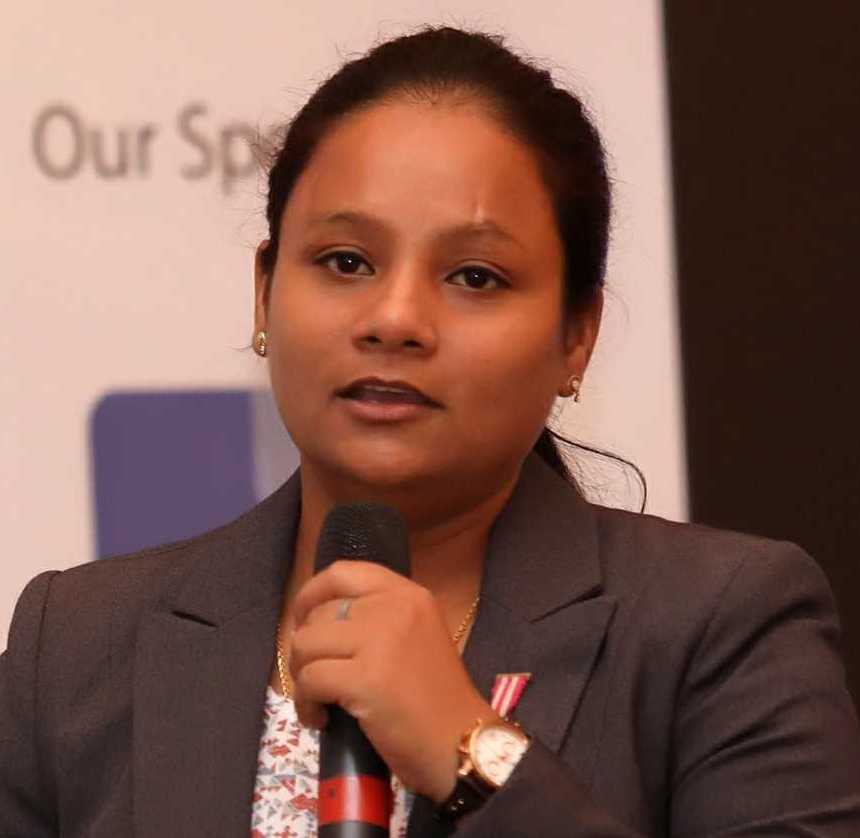 28-year-old Arunima Sinha is the First Indian Amputee and First female to climb Mount Everest, she shared her hardships and the positivity she used to overcome it. She discussed her book, launched in 2014, ‘Born again on the mountain’ wherein she talks about how she lost everything and regained it. She was awarded the Padma Shri in 2015 and the Tenzing Norgay Highest Mountaineering Award in India, the same as Arjuna Award. Her resilience and optimism also stems from being a national-level volleyball player which also aided in fulfilling her dream of climbing the continent’s highest peaks. 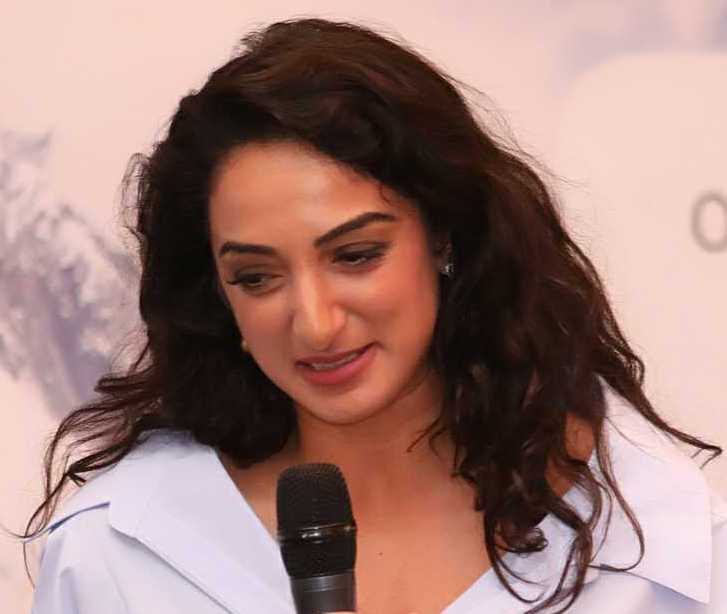 Raha Moharrak also shared her journey of becoming the first Saudi Arabian woman to scale Mount Everest. She discussed her views on Women’s Leadership and her personal experience on the importance of being courageous to achieve an objective. She mentioned that convincing her family was as daunting a challenge as facing the mountains itself.

The open interactions covered several topics that included inner-strength, trusting ones passions, having a dream to accomplish and a belief that it could be possible. The focus of the interactions was on the importance of self-courage, will power, determination and the importance of training – being a cornerstone for emerging talents.


Mr. Mehra added, “It was our great pleasure to host these inspirational ladies who shared their reflective insights of life. It was great to see how despite so many adversities they turned around their lives towards success. EO members globally are a highly motivated group of entrepreneurs and such engagement helps inspire them further.”

Founded in 1987 by a group of young entrepreneurs, Entrepreneur’s Organization (EO) includes a network of more than 11,000 business owners across 52 countries. The group enables peer-to-peer learning and while the New Delhi chapter has a total of 151 members, their vision is to build the world’s most influential entrepreneur’s community. 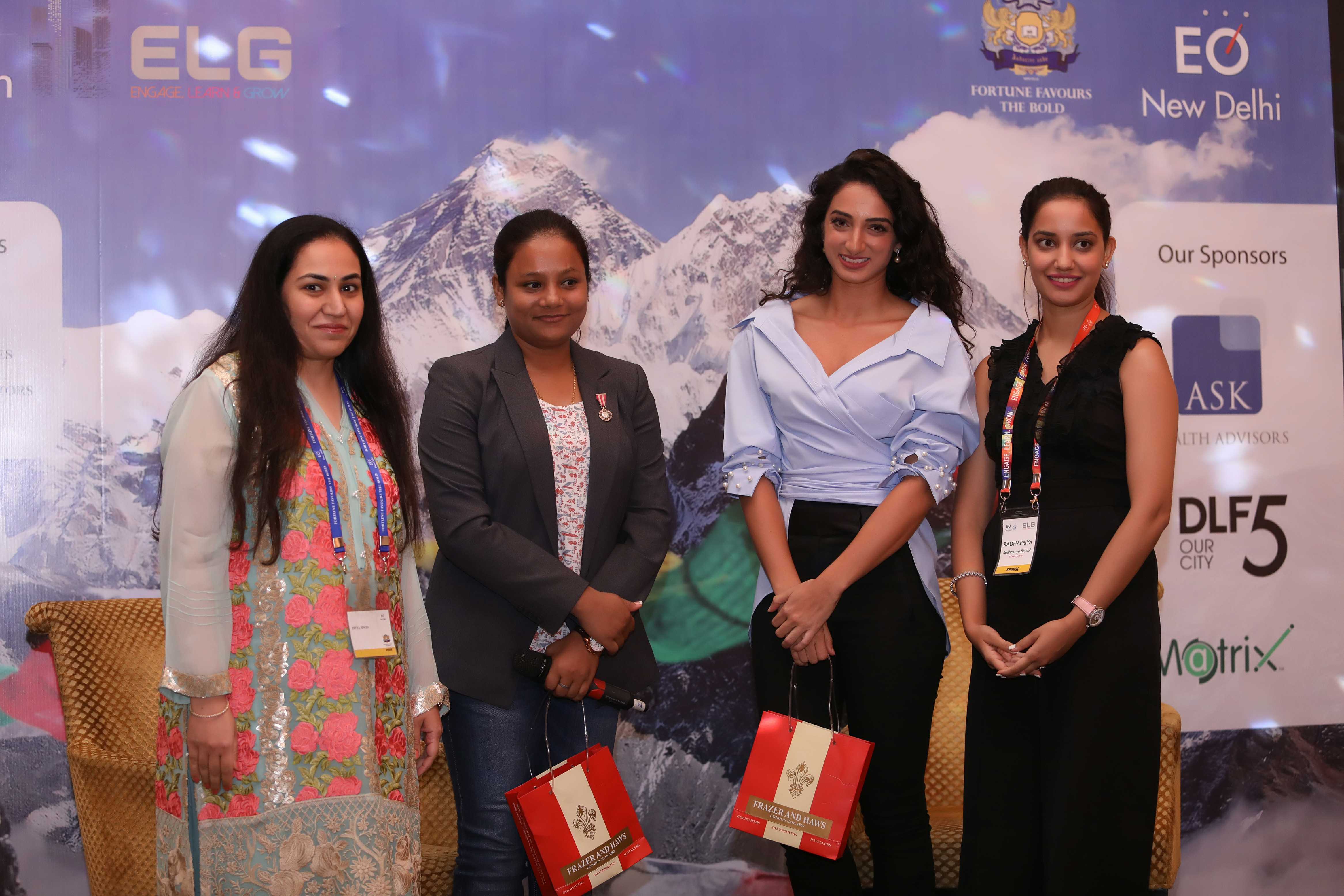