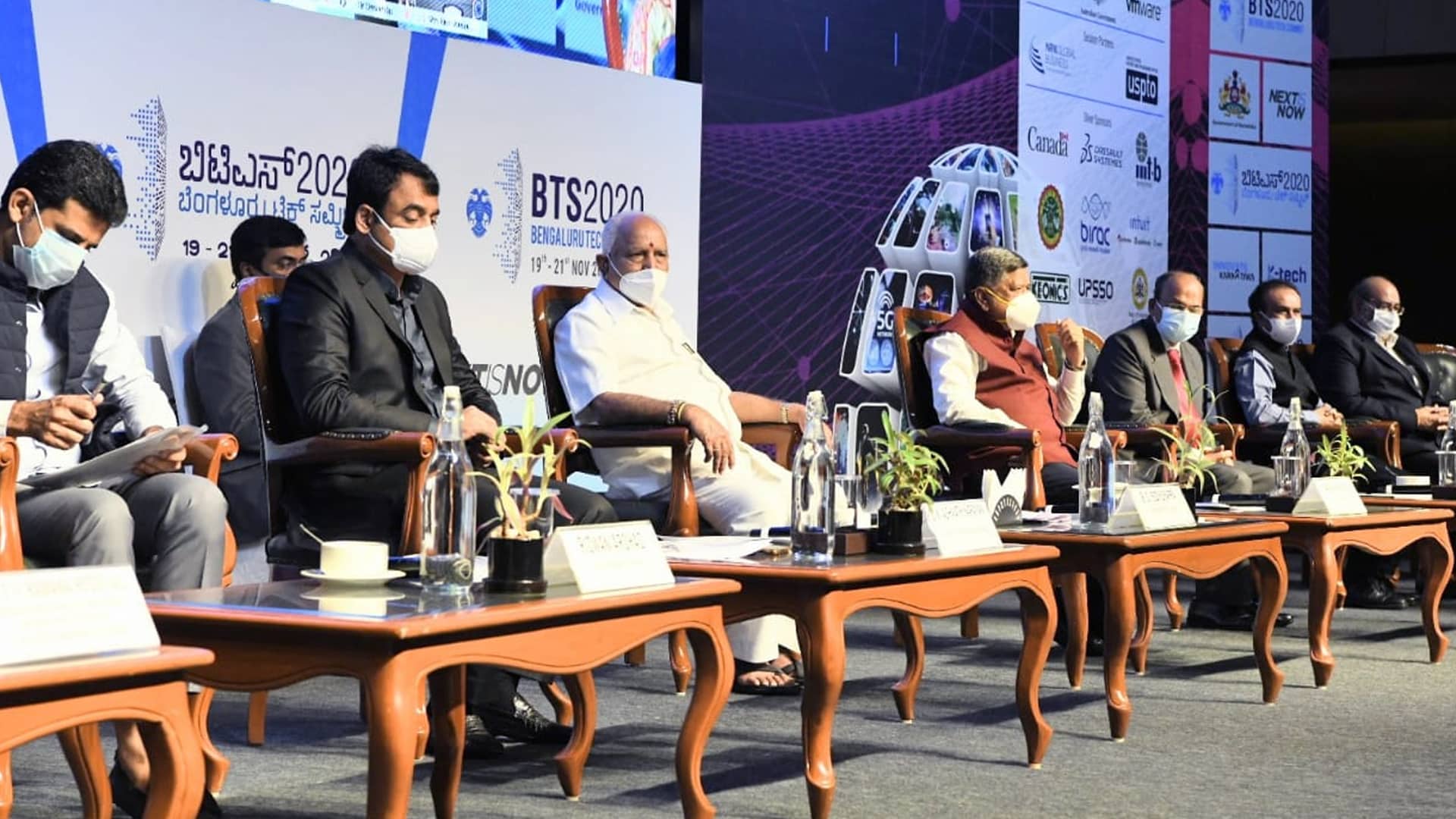 The Karnataka government said on Thursday it is aiming to mould the state into a USD 300 billion digital economy in the next five years. It is also targeting to garner 50 per cent market share of India’s bio-economy (biotechnology-economy) by 2025. “One of the key goals of the State is to achieve 50 per cent market share of the national bio-economy target of 100 billion US dollars by the year 2025 and necessary steps have already been taken,” Chief Minister B S Yediyurappa said at Bengaluru Tech Summit. Deputy Chief Minister and the Minister for IT, BT and S&T, C N Ashwath Narayan said, “we will mould Karnataka from the present 52 billion dollar digital economy into a 300 billion dollar digital economy in the next five years.”


This would be a strong contribution to the one trillion USD dollar digital economy target set by the Prime Minister Narendra Modi, Narayan said. To realise the goal, the State government has instituted the Karnataka Digital Economy Mission (KDM). This is a technology mission to further accelerate and promote the growth of the State’s digital economy, the Minister said. “KDM will use the ‘Invest India’ model to build global linkages for promoting Karnataka’s tech industry and enhancing the states brand equity,” he said. “With this initiative, we are targeting revenue of USD 150 billion in IT exports alone in the next five years,” Narayan told the Summit, the State’s flagship technology event.