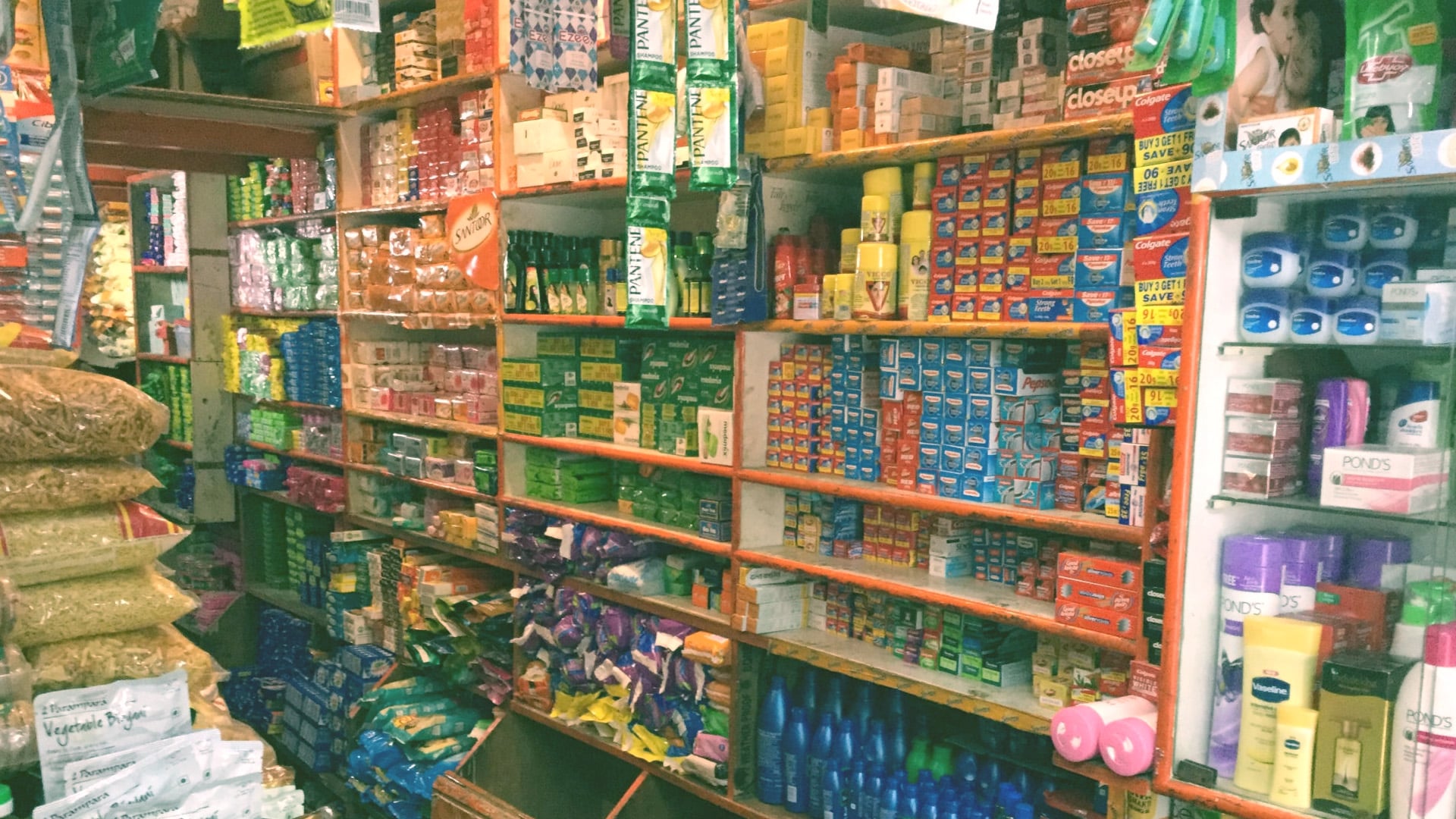 Global payments technology major Mastercard has joined hands with development agency USAID for the Project Kirana that will help increase revenue streams, expand financial inclusion and digital payments adoption of kirana shops that are owned or operated by women. To begin with, as many as 3,000 such women are targeted to be enrolled under this project in certain places in Uttar Pradesh. Mastercard said that around the world, gender inequality limited women-owned businesses’ ability to launch, grow and thrive. To address these gaps, Mastercard and the United States Agency for International Development (USAID) have partnered under the Women’s Global Development and Prosperity Initiative (W-GDP) to launch Project Kirana, it added. “It is a really powerful initiative. It is the extension of what we are doing in many markets and we have committed in a large part of India. Globally, we have committed USD 250 million towards supporting SMEs (small and medium enterprises),” Porush Singh, division president (South Asia) of Mastercard, said while announcing the partnership at a virtual event on Thursday.


He added that in India, the company has committed USD 33 million. “It is a large chunk…to help bring SMEs and empower women entrepreneurs for the next five years.” Recently, Mastercard announced a commitment of Rs 250 crore (USD 33 million) to help reboot Indian SMEs and enable business recovery amid the COVID-19 pandemic. As part of the commitment, the company has launched multiple initiatives in India in helping small businesses go online by growing digital payments. The initiatives will also drive inclusive growth by enabling small merchants and kirana stores with access to credit and empower women entrepreneurs by increasing their business acumen. Project Kirana will work to increase revenue streams, expand financial inclusion and digital payments adoption of kirana shops that are owned or operated by women, Mastercard said. The two-year Project Kirana programme will be implemented by DAI and ACCESS Development Services in select cities of Uttar Pradesh, including Lucknow, Kanpur and Varanasi. The programme will focus on building financial and digital literacy skills on banking, digital payments, saving, credit and insurance. “Creating equal opportunities for women in business is not only a question of gender equality but also an economic priority. At Mastercard, we believe in levelling the playing field for women entrepreneurs,” said Alison Eskesen, vice-president of Mastercard Center for Inclusive Growth.

He added that it becomes imperative to help women unlock their potential, strengthen their skills and enhance their participation in business. Karen Klimowski, acting India mission director of USAID, said the partnership between USAID and Mastercard is an example of the US government’s commitment to collaborating with the private sector in achieving sustainable development outcomes, such as the global women’s economic empowerment. USAID has a global network of more than 186 gender advisors who work to accelerate USAID’s gender work worldwide. “Global prosperity will remain out of reach if we exclude half the population. At USAID, we believe investment in women is key to unlocking human potential on transformational scale,” said John Barsa, acting administrator of USAID, in the release. Singh said India is one of the countries with the highest gender gap in the world. “Project Kirana is strategically designed to support women with a suite of skills and knowledge to increase their access to financial services and ultimately bring them into the formal economy.”