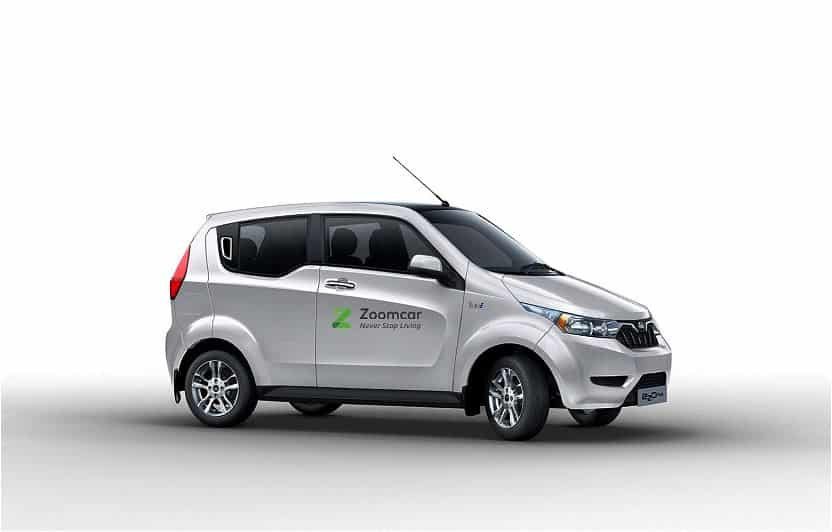 With the fresh round of funding, Zoomcar is expecting to hit 15,000 subscriber vehicles on its platform before 2018’s end.

Mahindra & Mahindra has led a series C round of funding in self-drive mobility startup Zoomcar. In addition to the Indian multinational car manufacturing corporation were a variety of Zoomcar’s existing investors and the total capital raised amounted to $40 million.

The capital raised will primarily be utilised to accelerate its marketplace supply growth, working on its applied IoT technologies and expanding into more categories of mobility across India.

“We’re incredibly excited to welcome the Mahindra team on board for this next phase of growth within the Indian self-drive mobility space.  Our collaboration with Mahindra dates back to 2013 when we first kicked off in Bangalore,” said Greg Moran – Co Founder and CEO, Zoomcar.


Mahindra & Mahindra’s electric car arm, Mahindra Electric Mobility Limited, who is involved in the designing and manufacturing of compact electric vehicles had also recently tied up with Zoomcar to launch all-electric city smart cars in Mysuru. The partnership saw 20 of Mahindra’s all-electric city smart car, e2oPlus and two fast charging units being deployed on the Zoomcar platform. The vehicles are financed as part of a larger deal between Zoomcar and Mahindra Finance of Rs. 2 crore plus, wherein the Bangalore-based car rental platform will obtain customised EV financing. .  In coming months, Zoomcar expects to add another 500 + Mahindra E2Os across more than 20 cities pan-India.

Most recently Zoomcar introduced its ZAP Subscribe model which is an extension of the existing ZAP program which enables individuals to subscribe to new or existing cars at a fixed monthly fee. Subscriptions start at under 20k a month and the tenure offered are of six, twelve, eighteen and twenty-four months and offer a viable alternative to owning a car. In October of 2017, the startup had also launched PEDL, a dockless cyle-sharing service which operates across 10 cities with a fleet of over 3,000 cycles.

With the fresh round of funding, Zoomcar is expecting to hit 15,000 subscriber vehicles on its platform before 2018’s end. Along with this, they are also expecting to drastically increase its cycle count and expand its PEDL service to more than 75 cities by year end.

Greg adds, “Mahindra shares Zoomcar’s vision for multi-modal urban mobility and we look forward to leveraging their diverse platform to help accelerate the transformation to a shared, electric mobility future for India.”