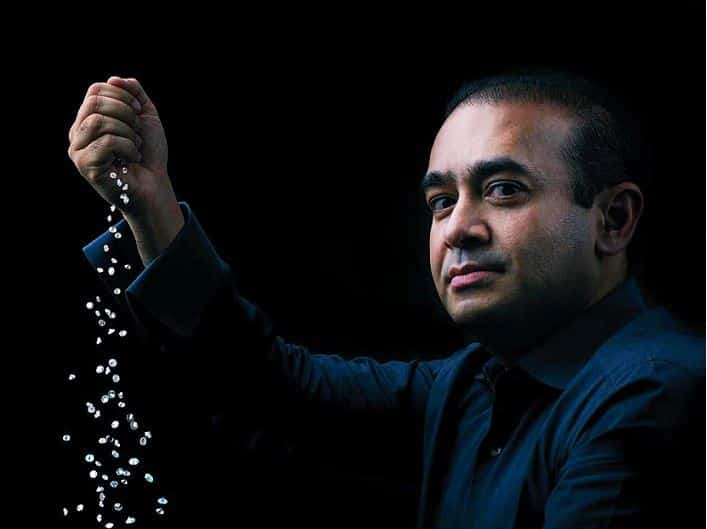 Until investigators are able to seize enough wealth to match the amount alleged by PNB, the CBI will continue with their raids on Nirav Modi. Image credit: facebook.com/NiravModiJewels

Following a criminal complaint filed against celebrity Jeweller Nirav Modi by the country’s second-largest state-run lender – Punjab National Bank (PNB) – with the Central Bureau of Investigation (CBI), Modi’s passport has been suspended. Law enforcement officials conducted raids at his jewelry stores across Mumbai and New Delhi and the CBI had issued a lookout circular in the country for Nirav Modi who supposedly flew out of India a few days prior.

Currently, Modi and a business associate of his, Mehul Choksi, have had their passports suspended. If the two do not return to India or at least communicate with officials here, their passports could be all together canceled. A report by NDTV.com claims that they have tracked his whereabouts to a hotel in New York, nearby to one of his showrooms in Manhattan. Until investigators are able to seize enough wealth to match the amount alleged by PNB, the CBI will continue with their raids on Nirav Modi.

As of this morning, officials claim that they were able to recover only half of the value and will continue to recover assets until the entire amount is covered. In addition to Modi and Choksi, Nirav’s family members are also accused of utilising fake guarantees to access credit from overseas banks.


PNB complained of fraud worth Rs. 280 crore and filed a formal case charging Nirav Modi, his wife Ami, brother Nishal and associate Mehul Choksi, on January 31. Earlier this week the bank told CBI that the amount was closer to a staggering total of around Rs. 11,300 crore of tax payer’s money that has been swindled.

Political mud-slinging has brewed up after the accused managed to exit and the Congress party has drawn comparisons to the case of Vijay Mallya who also managed to escape the country while attempts were being made to recover lost billions from him.

However, the government has assured that “no one will be spared” and Nirav Modi’s passport would be revoked according to Union Minister Ravi Shankar Prasad.

PNB has admitted that some of its own officials at a branch in Mumbai had enabled Nirav Modi and the others to get credit without proper guarantees in place and in violation of its rules. As per the bank, taxpayers’ money has been illegally transferred abroad. 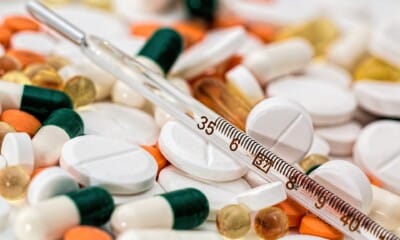 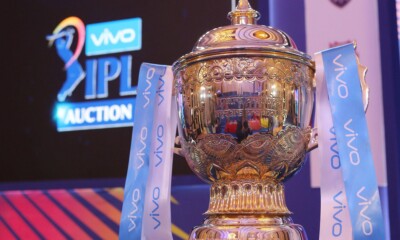 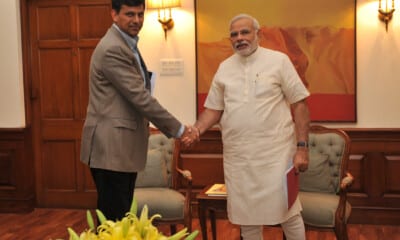