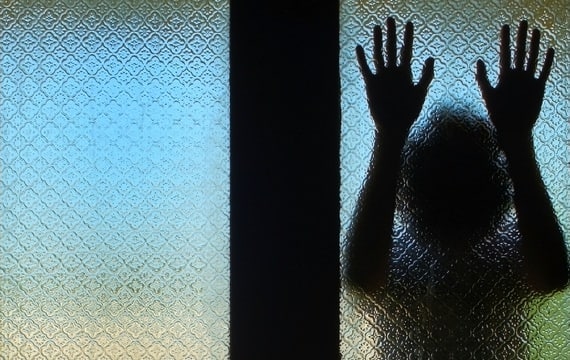 The e-box for reporting sexual offences against children was launched by Gandhi in the presence of MoS Raj and National Commission for Protection of Child Rights (NCPCR) Chairperson Stuti Kacker among others.

Currently, the facility is available on the NCPCR website. Anyone, a victim or an adult, can visit the website and file a complaint about a child facing sexual abuse.

Maneka Gandhi gave a detailed explanation about what led to the initiative and what are the apprehensions the machinery is facing.

“The idea of an e-Box came out of a police initiative as part of which a police team went to a school and put a complaint box. They received 80 complaints. They picked out four complaints and all of them were complaints about close relatives. In such cases there is always a conspiracy of silence,” aid Gandhi.

According to a study cited by the the ministry’s press statement, about 53 per cent of children surveyed reported having faced one or the other form of sexual abuse in their lifetime. In most cases, the offender is a family member/near relative or an acquaintance.

She continued, “It will now be possible to implement on a large scale throughout the country. The e-Box is very simple to operate and will help to maintain the confidentiality of the complaint.”

Raj said, “Those children who had no means of complaining will now have a medium to share their feelings through this e-box. Only then will we able to help them…”

There is a large chunk of children living in the rural areas and the minister accepted steps towards their safety are yet to be taken.

“But 70% of children live in rural areas and we must worry about them as well. Don’t know whether this e-box will reach them or not. Our next step should be for those children in rural areas who are victims of sexual abuse but may not have access to modern gadgets,” said Raj.

To make the procedure simpler for young children, there are pictorial aides. This web tool is the extension of the Childline started in 1998, which receives 14 lakhs complaints a month.

“Once a complaint is filed online, our NCPCR member will give a call back and ascertain the nature of the complaint. We will verify the facts and forward it to our grievance redressal department, which will share the details with the police,” explained Gandhi.

There can also be a mobile application for the service depending on the response NCPCR, stated Kacker.