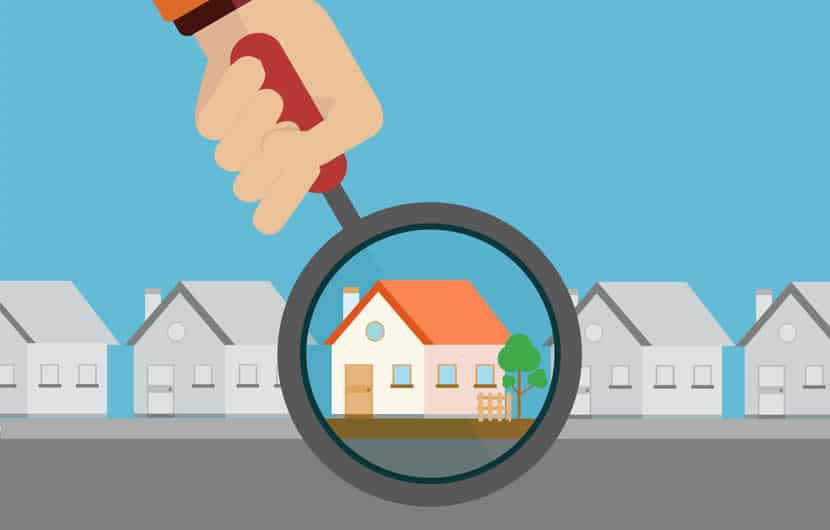 With the Real Estate Regulatory Authority (RERA) ACT in the respective States, your property transactions will now be subject to a regulator

Are you busy flipping through brochures or ads in newspapers for making property investment decisions and yet find yourself in a soup? Have you ever wondered why there are no regulations for the biggest investment – buying a home – one of the biggest decisions of your life? These questions or conditions in the minds of any buyer have been put to rest with the implementation of the Real Estate Regulatory Authority (RERA) ACT in the respective States.  Your property transactions will now be subject to a regulator.

I strongly feel that the real estate sector in India has always witnessed a remarkable growth in terms of volume of construction activities driven by the rise in demand and the investors. However, the real estate market lacked regulatory framework, transparency and professionalism. There was a long felt need for an such Act which would result in boosting investments in this sector.

RERA stands for Real Estate Regulation Authority, a government organization to control and regulate the activities in the real-estate sector. The Act is primarily aimed at bringing in transparency to the sector and is being touted as a pro-consumer law. In a very simplified language RERA offers a single window for any buyer/investor to check out the complete credentials of any new real estate project that he intends to buy, thus reducing doubts relating to the purchase, as all the builders, promoters and agents are to be registered with RERA. This authority has similar functionalities like SEBI has in the capital markets. This will bring clarity and transparency in the sector for both buyers as well as developers. Moreover now each State will specifically have an Appellate Tribunal to adjudicate to deal with real estate disputes. RERA is a present for the public, who earlier had to approach the Courts for such disputes.

The bill was passed by the Rajya Sabha in March 2016. This is a milestone in Indian infrastructure sector as the bill aims to bring transparency and accountability into the industry, which is much needed.

The Act came into force from 1 May 2016 with only 59 of 92 sections notified. Remaining provisions will be effective from 1st May 2017. The respective state governments have to notify in special official gazette. The Central Government has done its duties and pushed this ball in the courts of state government to implement it.

– It covers both residential and commercial projects which mean registration is mandatory for all projects where the land is over 500 sqm or includes eight apartments thus saving buyers from getting trapped in any illegal construction.

– The RERA act will put an end to a very common but illegal practice by builders who increase the cost without the consent of the buyer as the act has introduced the written approval system between the buyer and developer and any kind of changes can only be done as per the written agreement.

– One of the most important benefits for the Home Buyers due to RERA act is that if the project completion is delayed, the builder has to pay the same interest as the EMI paid by the buyers. This will enforce the builder to stay loyal to their customers.

– With RERA act home buyers can easily get to know all the authentic information about upcoming, new and current construction projects including project plan, a schedule for completion, land title status, layout, approvals by the government, construction licenses, etc. It is mandatory for the builder to provide all the project details including status of approvals as they can start the construction only after getting all legal clearances.

– Builders to charge only for carpet area and not on super built-up area which will become illegal under the new law thus eliminating practice of selling properties based on unclear promotion.

– This act has enabled the buyer to demand all kind of sales services which earlier was not happening and if any kind of negligence is experienced, the buyer can sue the developer subject to written statement approval between them, 1 year prior to the possession.

– Developer needs to deposit the 70% of the total project budget into a dedicated bank account under the state real estate regulatory authority surveillance. This will enable the government to control delays in project completions for the buyers.

– If the developer fails to register a property it will attract a penalty which may be up to 10% of the project cost, and a repeat offence could land the developer in jail

– The buyer will have to pay only for the carpet area (area within walls), the builder can’t charge for the super built-up area.

The RERA Act is a historical reformation in the overall aspects of India’s economy. So Let us sit back and discover how this new law reshapes the entire realty sector! Happy Investing!

Cancel reply
To boost Startups in Goa, Chief Minister, Manohar Parrikar to launch incubation centres across Goa
How e-commerce companies can make the most of social media marketing