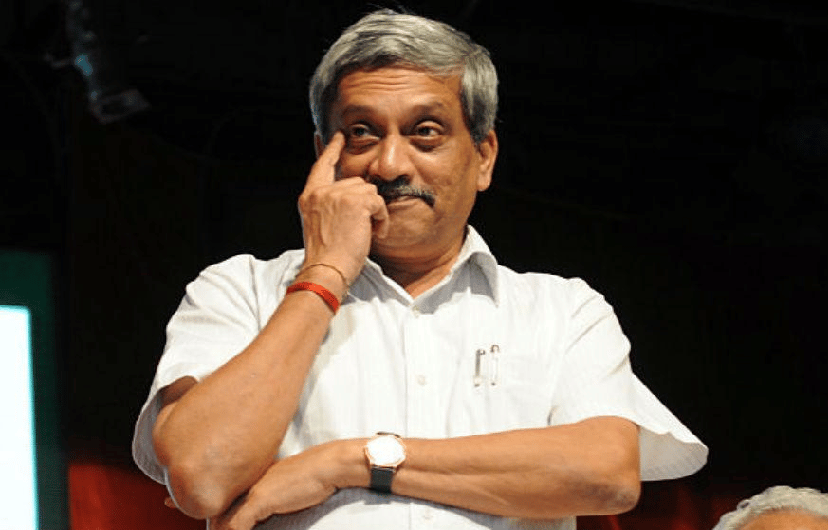 Aiming to create about 4,000 jobs a year, Goa Chief Minister, Manohar Parrikar had announced an IT fund of Rs. 169 crore with Rs 15 crore to boost the startup sector in the state. Along with this he proposed a startup promotion board and Rs. 50 lacs to encourage incubation centres across Goa.


The announcement came as part of the Startup India Stand Up India campaign. Thus the objective is also to bring about the ‘ease of doing business’ initiative in Goa. The aim is to make Goa a part of the top 10 Indian states for business thus an e-governance platform will be launched to integrate and synergise all government departments and entities.

The move is expected to fight problems of unemployment in the state. Parrikar has also discussed his interest in setting up funds for Startups in the defence sector and had earlier launched funds for Indian startups that are building Technologies and Defence products for the Indian Army.


During his visit at the 11th Aero India show at Yelahanka Air Base in Bengaluru, he announced the initiation of the defence innovation fund. The fund’s initial contribution will be coming from Hindustan Aeronautics Limited (HAL) and the Bharat Electronics Limited (BEL). The fund, he announced, will be open to Indian and foreign firms and he hopes it will jolt startups to take Defence as a more lucrative segment.

Parrikar also said that overall he would focus on the implementation of the Goa IT Investment Policy 2015 and added that the Chimbel IT park would be completed in the next two years.


State governments have started taking up the cause of Startup India campaign seeing that its inclusive growth and economics could play a significant role in the countries overall development. Karnataka had also recently launched its first ever hackathon of sorts – which was organized exclusively by the government – where over Rs. 1.9 crore was given to eight startups to promote tourism in Karnataka.