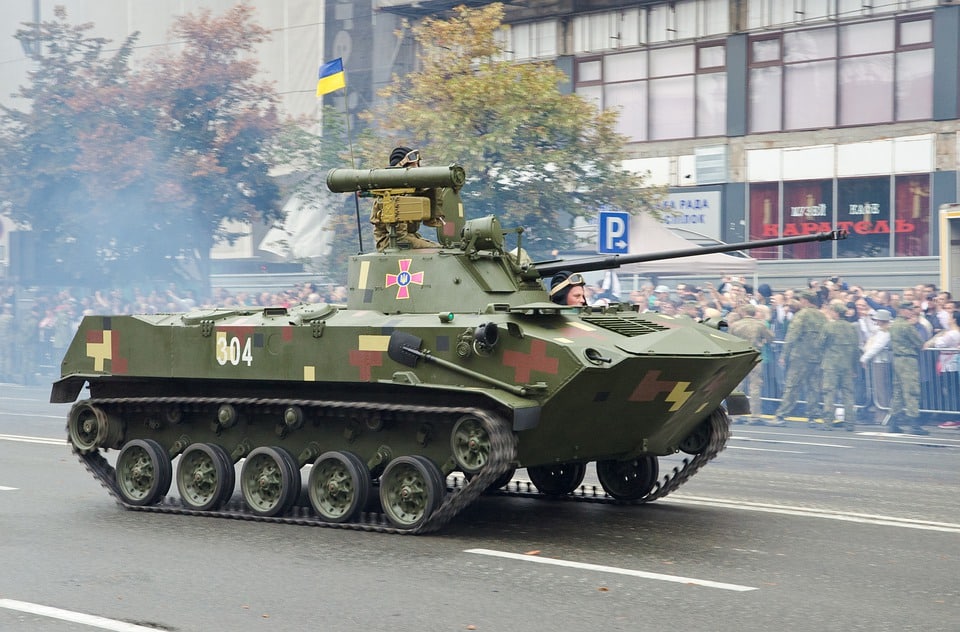 In a push towards Atmanirbhar Bharat, Prime Minister Narendra Modi assured the industry that any military hardware that can be manufactured by Indian companies will not be imported.

Speaking at an event hosted by the Confederation of Indian Industry and the Society of Indian Defence Manfacturers, Modi urged Indian companies to take the initiative to design and develop state of the art hardware. The government plans to reduce India’s dependency on defence imports and make it a significant manufacturer of armaments.

The Modi-led government, over the past year, had announced a number of measures to boost manufacturing to make India self reliant under the Atmanirbhar Bharat programme. In defence, it had allowed 74% foreign ownership in companies to attract private investment from abroad. The prime minister said that among the steps taken to encourage local manufacturing was a list of 101 platforms that India had decided to source locally.

“In government terminology, this is called a negative list. But i see this differently. In my view in the terms of self reliance, it is a positive list because it is based on this that our domestic manufacturing will become strong,” he said. “Job creation for people will improve, it will cut dependence on foreign countries to secure the country and is a guarantor of the sales of Indian made products in India. Such made in India products will also be suited to Indian needs of climate and personnel handling the equipment.”

Also Read: Over 90% of tech industry workforce work from home: IT czar

PM Modi assured the industry that all procurements in the defence sector that can be designed and made in India by an Indian public sector or private sector firm, will not be procured from outside. He urged the industry to take advantage of new technologies and designs developed by the premier Defence Research and Development Organization (DRDO). “The government was looking at changes to rules that would allow easier collaboration between the two. At the start of new DRDO projects, the involvement of private companies will be allowed.”

Continue Reading
You may also like...
Related Topics:Aatmanirbhar Bharat, CII, Featured, Made in India, military, PM Narendra Modi, Self Reliance