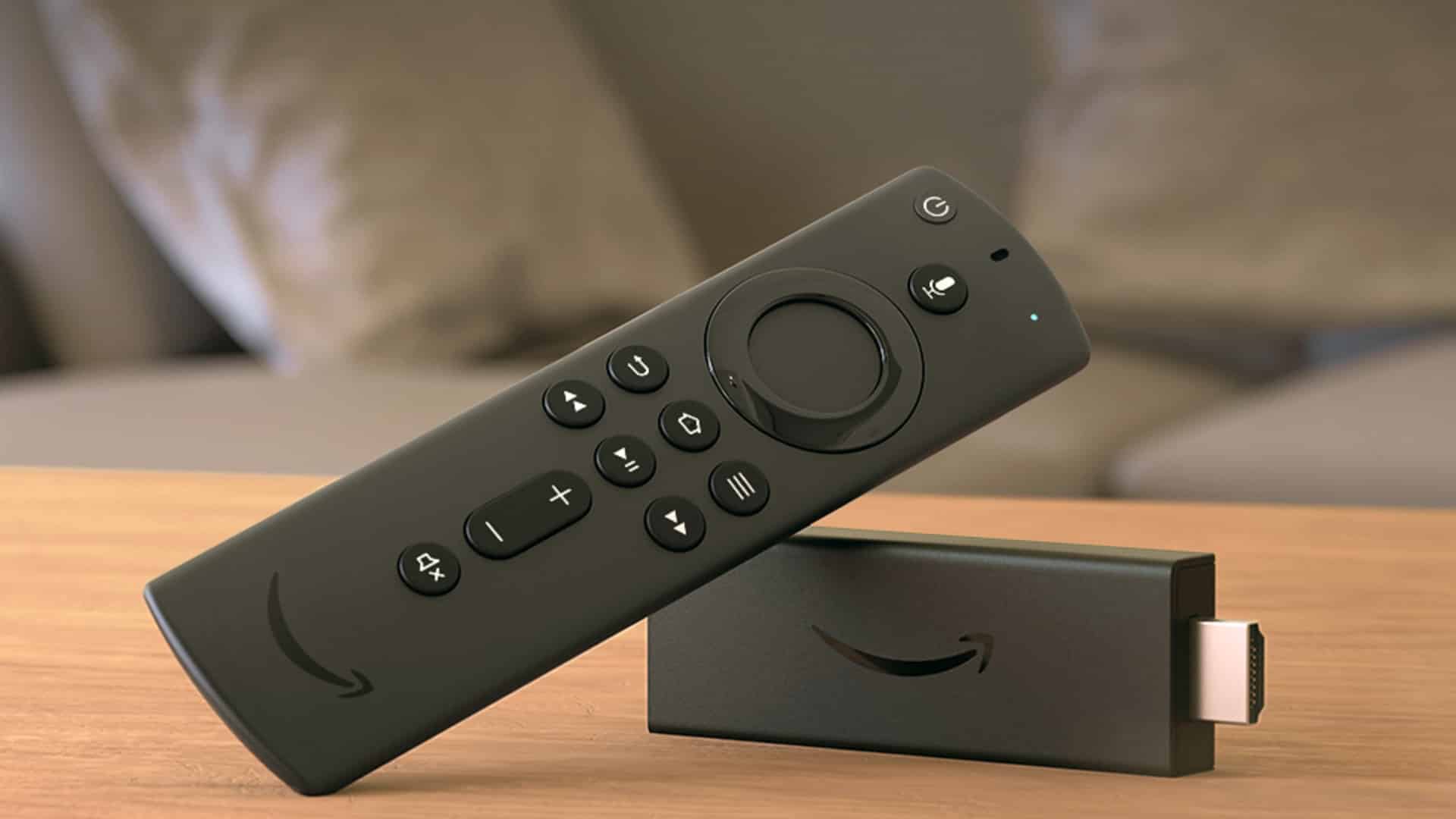 Amazon on Tuesday said it will begin manufacturing Amazon Devices, including Fire TV sticks, in Chennai later this year in partnership with Foxconn’s subsidiary, Cloud Network Technology. “This is the first Amazon manufacturing line in India, reiterating our commitment to the Government of India’s ‘Make in India’ for an Atmanirbhar Bharat. “The device manufacturing programme will be able to produce hundreds of thousands of Fire TV Stick devices (for video streaming) every year, catering to the demands of customers in India,” Amazon said in a blogpost. While it did not share details of the capacity or investment for the project, Amazon said it will continuously evaluate scaling capacity to additional marketplaces/cities depending on the domestic demand. Amit Agarwal, global senior vice-president and country head at Amazon India, shared the information with Minister for Communications, Electronics and Information Technology Ravi Shankar Prasad.


“India is an attractive investment destination and is poised to become a major player in the global supply chain in the electronics and IT products industry. Our government’s decision to launch a production-linked incentive (PLI) scheme has received tremendous response globally,” Prasad said. He added that Amazon’s decision to set up a manufacturing line in Chennai is a welcome move, and it will enhance domestic production capacities and create jobs as well. “This will further our mission of creating a Atmanirbhar Bharat which is digitally empowered,” Prasad further stated. The minister also put out a series of tweets about the virtual discussion and said he had asked Amazon India to help in taking products made by Indian artisans and Ayurvedic products to global markets through its platform. He also urged the e-commerce major to also select a few villages in India and develop them as fully digital villages. Amazon should also work with small local shops and make them a stakeholder in the larger efforts of Amazon to grow its business, Prasad added. In its blogpost, Amazon said its manufacturing efforts will commence with contract manufacturer Cloud Network Technology, a subsidiary of Foxconn, in Chennai and start production later this year. Amazon had pumped in billions of dollars in investment in India across e-commerce, payments and logistics operations.

It had committed an investment of USD 1 billion to digitise 10 million small and medium businesses, enabling USD 10 billion in cumulative exports, and creating an additional one million jobs by 2025. “Amazon is committed to partner with the Indian government to advance the vision of an Aatmanirbhar Bharat… Today, we are delighted to announce Amazon’s first manufacturing line in India to produce hundreds of thousands of Fire TV Stick devices every year catering to the demands of the Indian customers,” Agarwal said. This further reiterates Amazon’s commitment to the Government of India’s ‘Make in India’ initiative, he added. The blogpost also noted that last year, Amazon had announced the ‘Local Shops on Amazon’, a programme for retailers and local shops to benefit from selling online. The company has over 22,000 neighborhood stores registered across the country gathering additional footfalls through their online presence and furthering their earning potential by acting as pick-up points, logistics partners, and experience centres for e-commerce, it said.