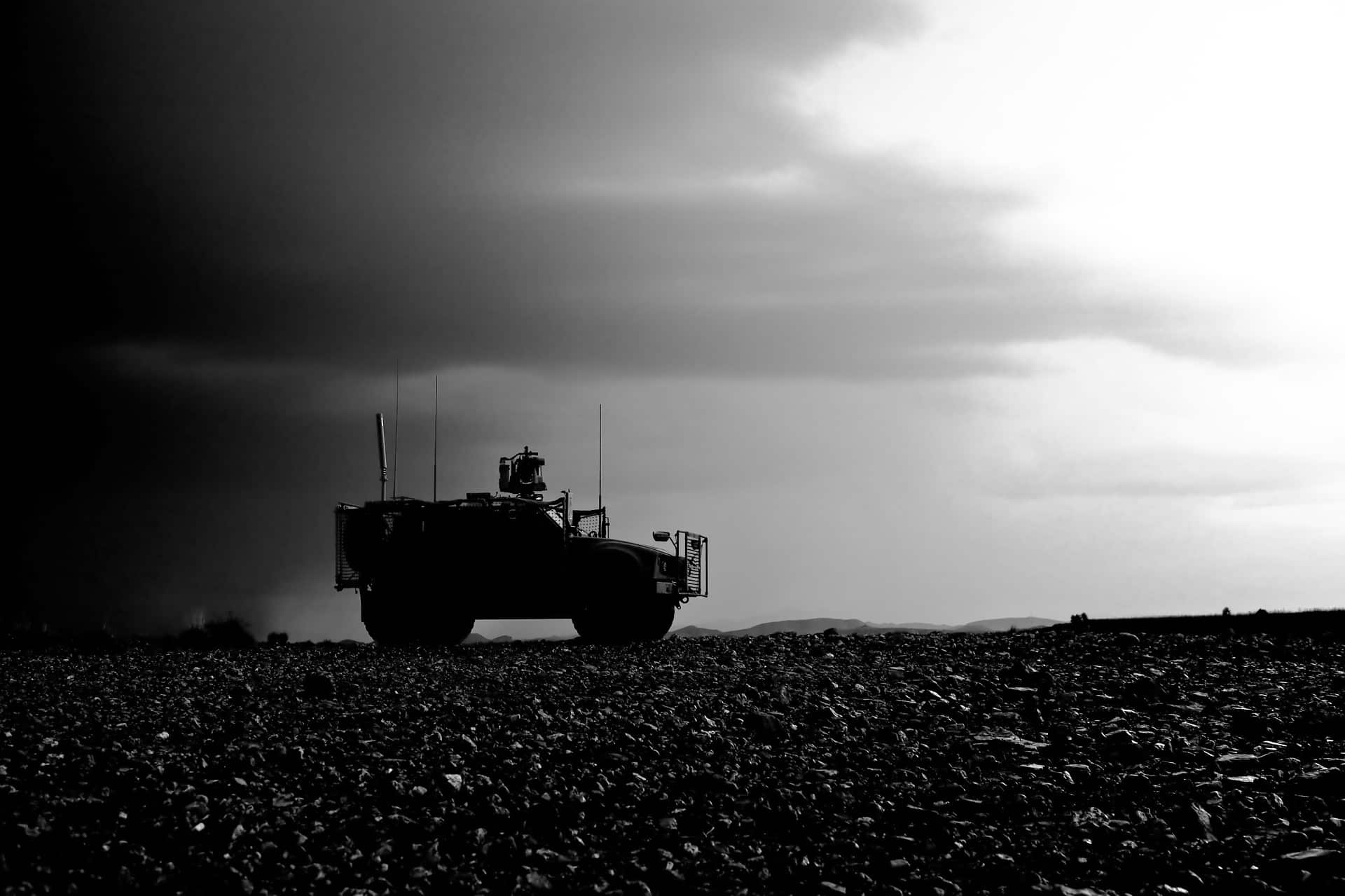 The increased usage of improvised explosive devices (IEDs) has been an undeniable way in which modern battlefields have changed in recent years, reflecting the rise of asymmetric warfare. Able to be deployed by non-expert groups without large military budgets or skill sets, these rudimentary roadside weapons can be used to take on more highly trained, better-armed forces in asymmetric warfare without having to risk direct confrontations. This century alone, they are responsible for upward of 100,000 casualties.

IEDs have changed the way that military forces deploy troops, the way that troops travel, and the kind of armour and other defenses that modern armies employ in the field to protect themselves. The increased prevalence of IED-driven underbelly blasts to vehicles has also triggered new ways in which this potential damage to the spine is assessed. Even in cases where the ballistic armour of a military vehicle is not compromised in an attack, these injuries can be suffered by the crews of combat vehicles as a result of the shockwaves emanating from IEDs. The results can be devastating.

Whether it’s Dynamic Response Index (DRI) or other lesser-known criteria for assessing the likelihood of spinal injury, there are multiple metrics and indexes to consider. Here are some of the main ones — and why this work matters so much.

When it comes to predicting the likelihood of spinal damage resulting from a vertical shock such as that coming from a mine blast or ejection seat impact, Dynamic Response Index is the standardized model used by many countries and organizations throughout the world, including the North Atlantic Treaty Organisation (NATO). It was originally developed to help with the design of ejector seats in aircraft, although it’s since been expanded to other scenarios in which the spinal column faces the impact of short duration accelerations. The DRI number represents the maximum dynamic compression of the vertebral column. It is calculated by describing the human body as an analogous, lumped-mass parameter, mechanical model, complete with spring, mass and damper.

As far as models for assessing spinal injuries in a military environment are concerned, DRI is likely to be one of the first metrics you hear about. An innovation which achieves low DRI measures when tested can be considered capable of protecting the servicemen and women who willingly put their lives on the line to protect us.

DRI can also be used in conjunction with alternative injury criteria such as Lumbar Load thresholds. Lumbar refers to the lower part of the back. Load in the lumbar region is a primary factor causing injuries, thereby necessitating the creation of a model based on lumbar load. Lumbar Load Criterion states that the maximum compressive load should not exceed 1,500lbs as measured between the lumbar spine and pelvis.

This is measured in a fiftieth percentile test dummy for a crash where the main impact vector is parallel to the vertical axis of the spinal column. It also states that the compressive load should not exceed 3,800 Newtons in a 30-millisecond interval. Lumbar Load Criterion is frequently used in a vertical crash and impact testing. That’s because compressing or severing the spinal cord can result in paralysis or even death.

Spinal Injury Criterion (SIC) is another way of predicting the possible impact of blast events in underbody vehicular blast events. It is another spinal injury force-based criterion, based on multiple different parameters including lumbar compression. It was formulated by analyzing datasets of German, Dutch, Canadian, US and South African full-scale blast tests from military vehicles, both with and without body armour.

The goal was to identify representative loading regimes from a variety of different underbody blast scenarios. SIC is a measure of the impulse of axial force travelling through the thoracolumbar spine. It’s still a relatively new criterion and not as widely used as the others on this list. However, NATO has already recommended it as an additional assessment criterion alongside DRI.

More work to be done

When it comes to saving lives, measuring the way that new types of attack impacts on the humans who might be put in harm’s way are essential to work. There are other metrics and criteria for assessing damage, which is being pioneered all the time. Meanwhile, existing criteria develop as new evidence is made available. These criteria aren’t just used as a triage system to passively predict injuries, however.

Measures like the all-important DRI additionally help lead innovation. Knowing how attacks such as IEDs impact on the people they’re designed to hurt helps companies like those designing blast-protecting seats to better create tools which are up to the job. Developing the perfect measurement system remains a mission that’s underway, rather than complete.

However, when it comes to important jobs it’s tough to think of too many with more value than protecting those who seek to protect us.