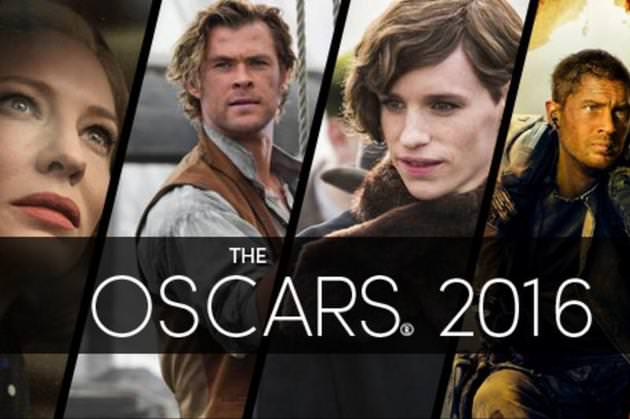 The 88th Academy Award is loaded with expectations and anticipated moments. This year also, the biggest event in the showbiz calendar was full of suspense, with some of the biggies competing to hold the delicate Lady in hand.

The event held in Los Angeles saw attendance in full swing from the fashionistas, who’s who of the Hollywood, and our own desi-fashion icon Priyanka Chopra; who successfully flaunted her curves in a white designer dress on the red carpet.

The Revenant, Max Max: Fury Road and The Martian were making headlines even before the event was staged, grabbing a maximum share of the nominations.

However, the biggest speculation was centered on the five-time Oscar nominee Leonardo DiCaprio. This year he has been nominated under the Best Actor category for the much acclaimed role in The Revenant. And he did it! He has been conferred with the Best Actor for his impeccable performance in an equally flawless film.

Well the results have been announced, Brie Larson takes home the Best Actress award for her role in Room, as it was expected to be.

Best Director- Innaritu for The Revenant

All along the event, there was a continuous sight of gorgeous gown flowing and impeccably tailored suits to keep your eyeballs rolling.

The performance of the evening was by Lady Gaga who held the audience with an emotional song of ‘Til It Happens To You.

This occasion is a talent stage, which no other place in the world offers. In India, the Oscars set the pace of excitement for the unseen. The Oscar movie showcase is viewed with much more anticipation after the winners have been announced far away.