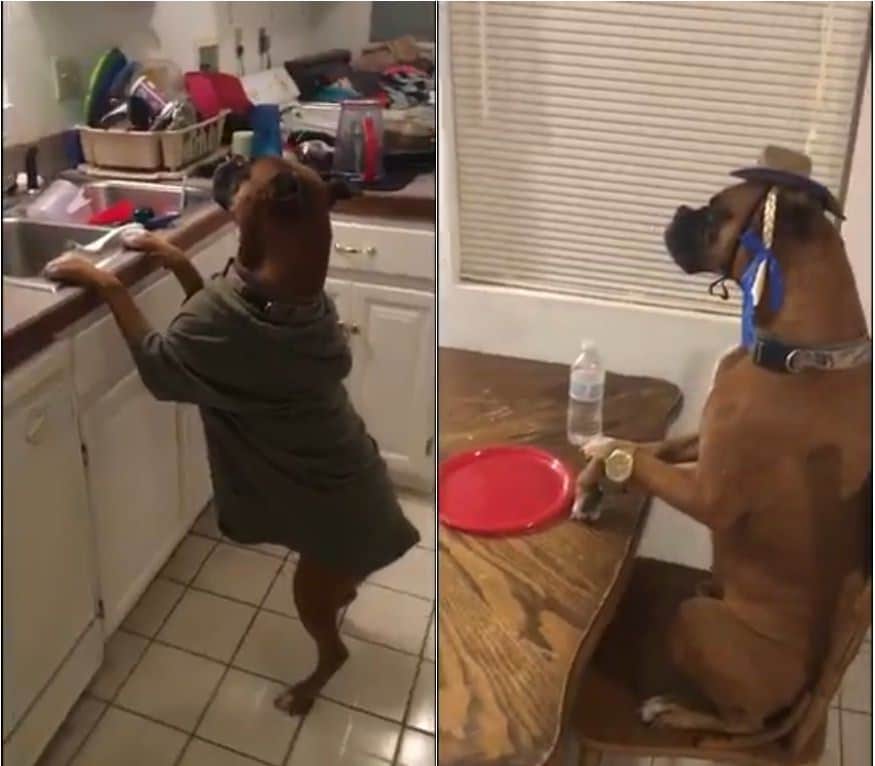 Some of the best #MannequinChallenge videos don't even feature people

Moving on from ice buckets and planks, there’s a new challenge phenomenon sweeping over the World Wide Web, with emphasis on ‘World’. Say hello to the latest viral fever, The Mannequin Challenge.

Apparent from the name itself, the Mannequin Challenge is a trend wherein videos are made of people seemingly frozen in action, like mannequins, usually with the song Black Beatles by Rae Sremmurd playing in the background.

The trend is believed to have originated among high school students in Florida, America, in October. Professional athletes started sharing their versions of it in increasingly complex positions. Some news outlets have gone on to compare the videos to scenes from various top-notch science fiction films.


International celebrities and politicians too have gotten on board the mannequin challenge train and you can check out the videos by searching via the hashtag #mannequinchallenge that’s been trending on social media platforms such as Twitter, Facebook and Instagram. Here’s a few that, for various reasons, we think are the best we’ve seen, so far:

For the sheer strength and complexity of positions

NBA team, Cleveland Cavaliers managed to pull off the Mannequin Challenge inside the White House, with First Lady Michelle Obama. The White House!

On November 8, presidential candidate Hillary Clinton, stood frozen for the Mannequin Challenge. Former-US president, Bill Clinton features in the video along with Jon Bon Jovi. We could only assume that the video was shot prior to the result announcement.

This last one doesn’t involve a lot of people in the video, in fact, it doesn’t involve people at all. The video, features a dog in different scenarios like dish-washing, playing video games and more. This has to be the best we’ve seen so far, enjoy.