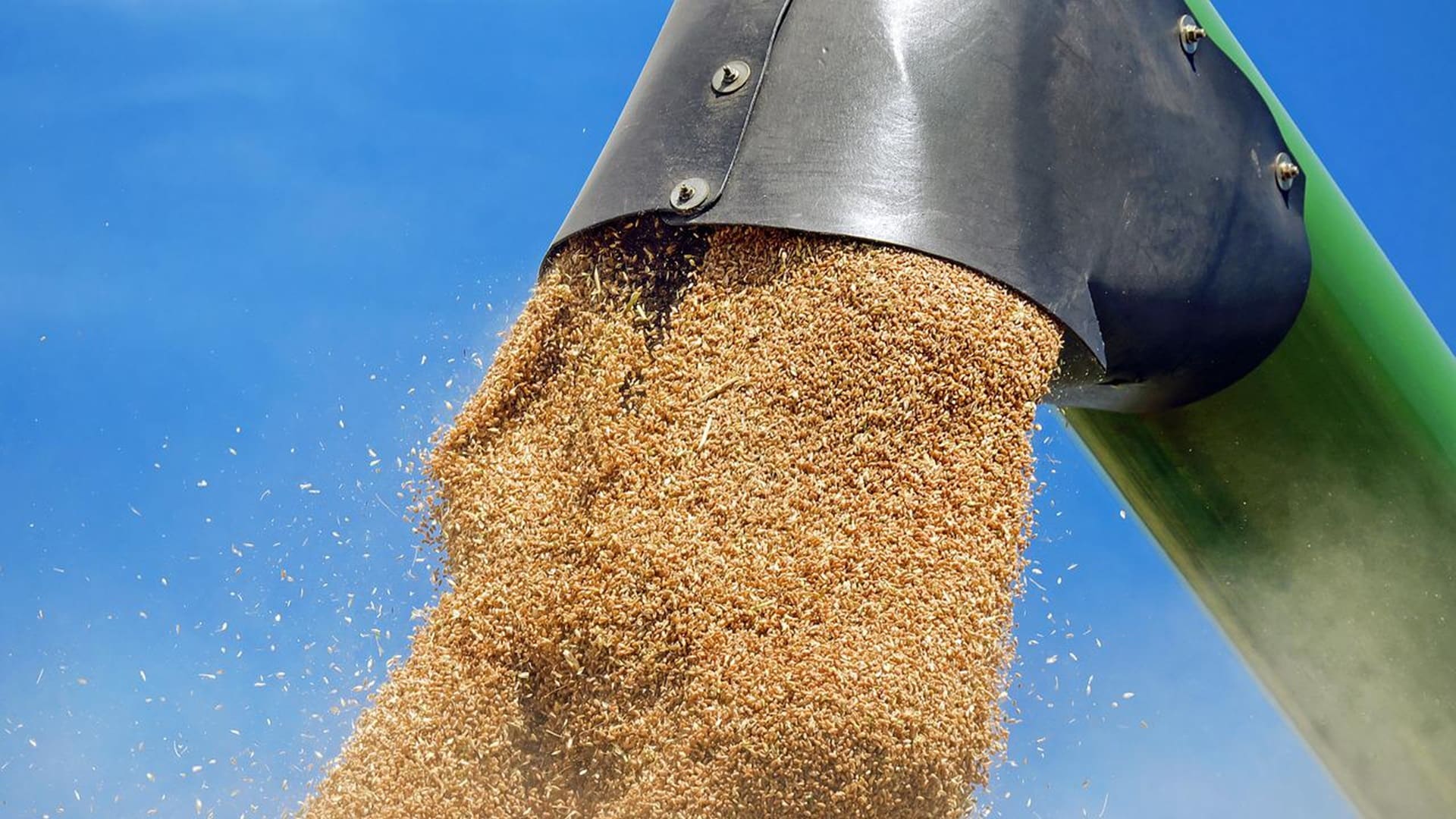 The government has announced some relaxation to its order dated 13th May issued by Directorate General of Foreign Trade (DGFT), Department of Commerce on restricting wheat exports. It has been decided that wherever wheat consignments have been handed over to Customs for examination and have been registered into their systems on or prior to 13.5.2022, such consignments would be allowed to be exported.


The government also allowed a wheat consignment headed for Egypt, which was already under loading at the Kandla port. This followed a request by the Egyptian government to permit the wheat cargo being loaded at the Kandla port. M/s Mera International India Pvt. Ltd., the company engaged for export of the wheat to Egypt, had also given a representation for completion of loading of 61,500 MT of wheat of which 44,340 MT of wheat had already been loaded and only 17,160 MT was left to be loaded. The government decided to permit the full consignment of 61,500 MT and allowed it to sail from Kandla to Egypt.

The Government of India had earlier restricted wheat exports to manage the overall food security situation in India and to support the needs of neighbouring and vulnerable countries that are adversely affected by the sudden changes in the global market for wheat and are unable to access adequate wheat supplies. According to this order, this restriction would not apply in cases where prior commitments have been made by private trade through Letter of Credit as well as in situations where permission is granted by the Government of India to other countries to meet their food security needs and on the requests of their governments.

The order served three main purposes: ensure India’s food security and check inflation, it helps other countries facing food deficit, and it maintains India’s reliability as a supplier. The order also aimed to provide a clear direction to the wheat market to prevent hoarding of wheat supplies.