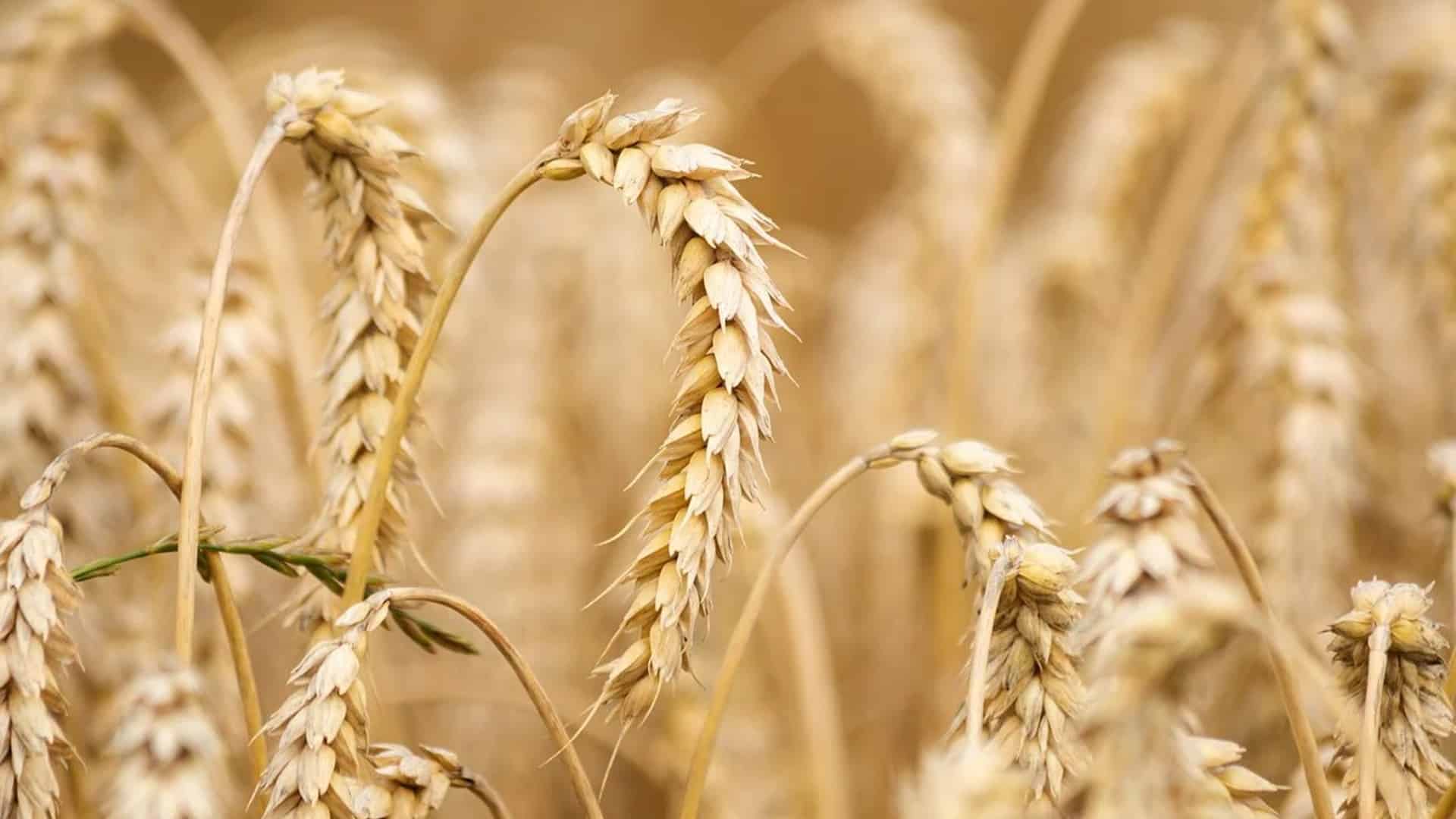 Wheat Prices have surged to record high following India’s decision to impose an export ban as heatwave hit production. The price jumped to 435 euros ($453) per tonne as the European market opened, news agency AFP reported. The prices were already high due to Russia’s invasion of major wheat exporter Ukraine.


Moreover, due to fertiliser shortages and poor harvests, the increase has fuelled global inflation and raised fears of famines and social unrest in poorer countries. Indian exports had become an important stopgap source of supply to world markets

India, the world’s second-largest wheat producer, said on Saturday that it was banning exports after its hottest March on record. The decision was taken on account of “sudden spike in the global prices of wheat arising out of many factors”, the Ministry of Commerce and Industry said.

The move comes as a surprise as the commerce ministry had on Thursday announced that it will send trade delegations to nine countries including Morocco, Tunisia, and Indonesia to explore possibilities of boosting wheat shipments. On Friday, government data showed annual consumer price inflation hitting a near eight-year-high of 7.79 per cent in April and retail food inflation surging even higher to 8.38 per cent

Hours after the announcement, the governnment said there was no dramatic fall in wheat output this year but unregulated exports had led to a rise in local prices.

“We don’t want wheat trade to happen in an unregulated manner or hoarding to happen,” a senior government official briefed media in the national capital.

Meanwhile, agriculture ministers from the Group of Seven industrialised nations condemned India’s decision to ban unapproved wheat exports after the country was hit by a punishing heatwave.

“If everyone starts to impose export restrictions or to close markets, that would worsen the crisis,” German agriculture minister Cem Ozdemir said at a press conference in Stuttgart.