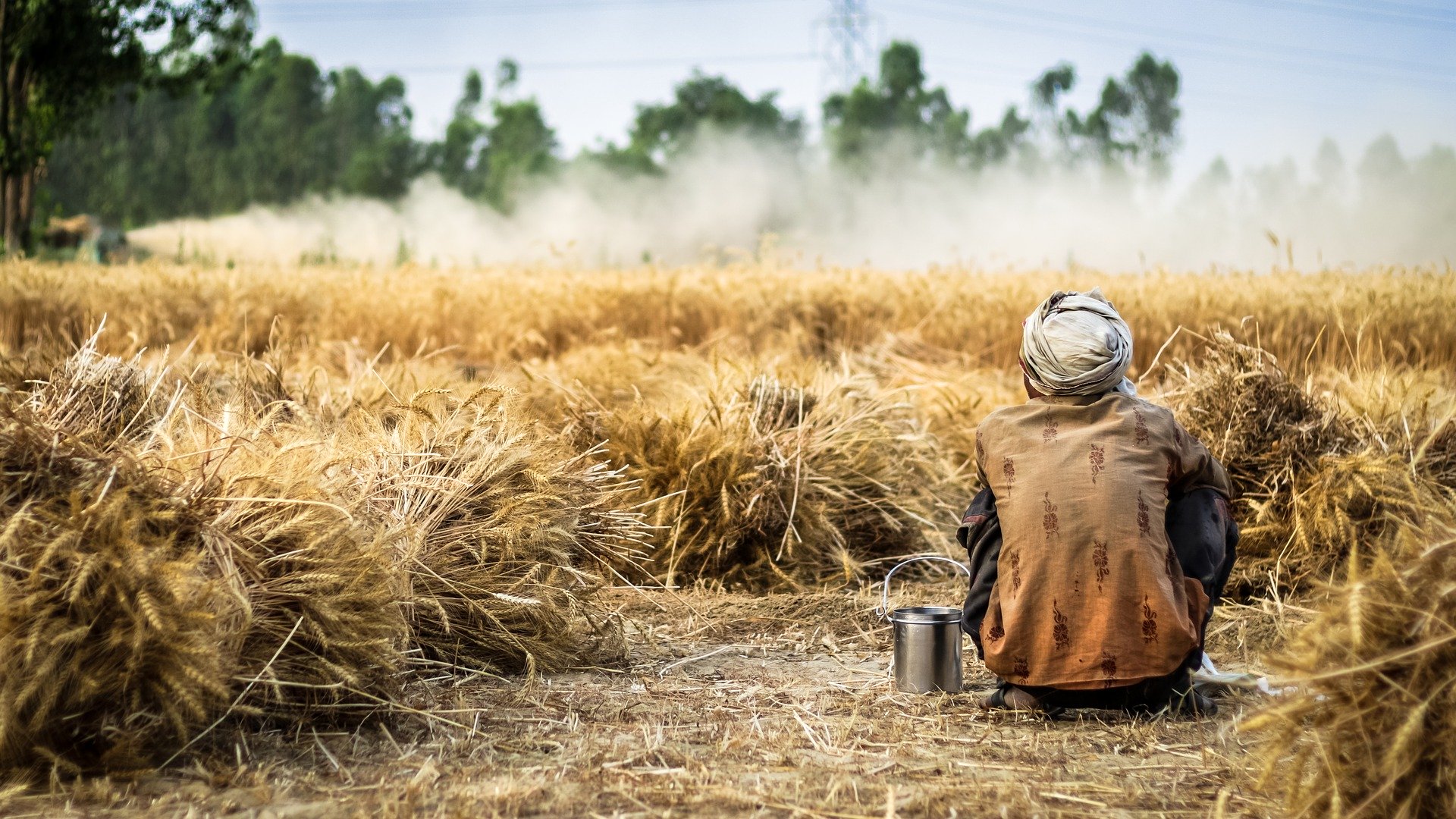 In a symbolic protest, hundreds of farmers in Punjab took to the highways on their tractors in a demonstration against central ordinances giving a more significant role to private players in farm trade. The Punjab farmers fear that this will weaken the minimum support price (MSP) regime. The farmers are also demanding the government to lower diesel prices which have led to rising input costs.

Jagmohan Singh, General Secretary of Bhartiya Kisan Union (Dakaunda), said Central Ministers had recently said that crop support prices are higher than domestic and international crop prices. He said earlier government committees have advocated for reducing MSP based procurement. “The recent ordinances will pave the way for a new system where farmers will suffer,” Singh said.

The Punjab Government had expressed reservations against the ordinances because crop purchases outside regulated wholesale markets in the new regime will lead to the state losing precious tax revenues.

In a letter to PM Narendra Modi, Punjab Chief Minister Captain Amarinder Singh said, regulated wholesale markets is a significant contributor to the success of Green Revolution which ensured food security for the nation. He highlighted that levies and fees charged by regulated markets are used for the development and management of mandis, creation of rural development and support infrastructure, as well as the welfare of farmers.

Devinder Sharma, a farm policy expert, said over 90% of farmers in India do not get the benefit of support prices. “So a fourth ordinance making MSPs a legal entitlement will actually free farmers,” he explained.