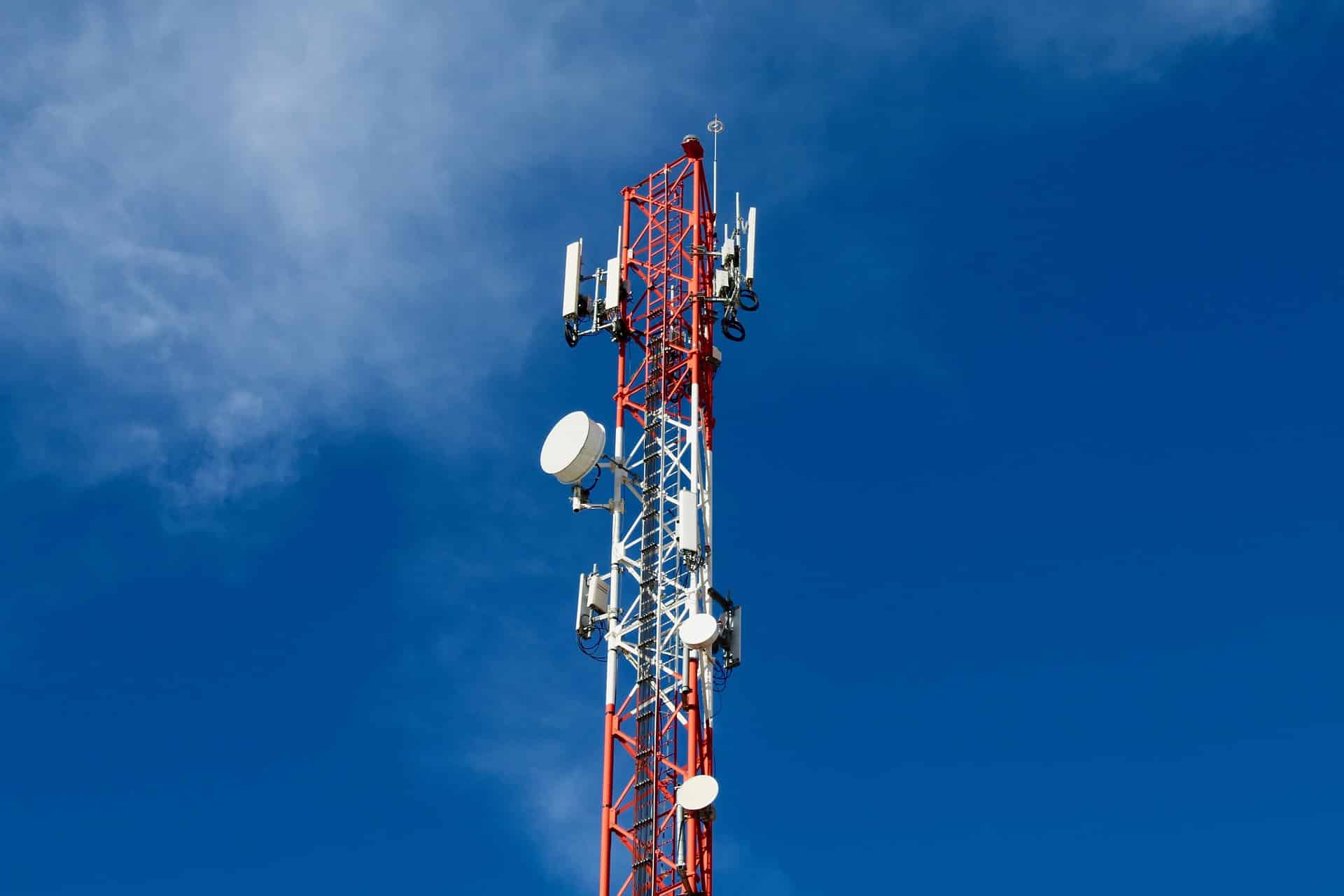 The government must rationalise levies on the telecom sector and close, long-standing legal disputes. Bharati Airtel Chairman Sunil Mittal, in the company’s latest annual report FY20, said India’s telecom industry is ‘yet to emerge from the woods’.

Mittal elaborated that India still has some of the lowest data tariffs globally, and the industry is barely able to cover the cost of capital. “It requires much more support to repair the deep damage to its finances and make it viable for telecom operators to invest in future technologies.”

Telecom Minister Ravi Shankar Prasad had said December 2019 that mobile internet rate in India was by far the lowest in the world. However, Indian telecom operators pay more for airwaves than any of their global counterparts.


Despite the recent tariff increase, the sector is still way below the levels to make the industry viable. The chairman said urgent interventions would ensure that there is a viable industry with 3+1 structure, which is essential for serving the digital aspirations of a billion-plus Indians.

Mittal said the world is in the midst of an ‘unprecedented crisis in the form of COVID19 pandemic that has disrupted economies, businesses and way of life. He noted that the road to recovery is likely to be a long one. “The world will have to adjust to a new normal,” he said. “In this backdrop, telecom and digital technologies have become the bedrock of people’s lives.” He went on to describe telecom as the ‘oxygen for the digital world’.

The Bharat Airtel chairman said the company’s network engineers and field staff worked tirelessly on the ground, during the lockdown, to ensure that networks run seamlessly. “Airtel stepped up the game when it mattered the most right from building digital channels for customer services to rolling our innovative peer-to-peer mobile recharges,” Mittal said.