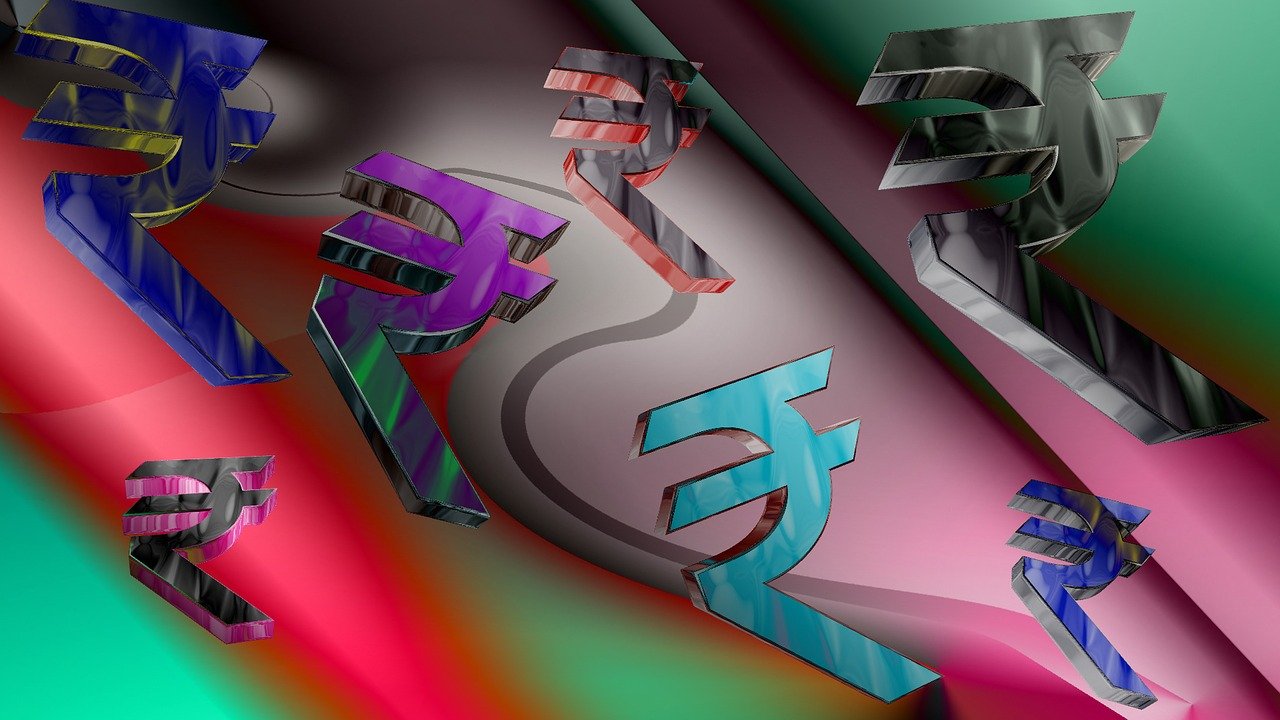 The banking sector is once again becoming a victim, but this time to the ongoing COVID-19 pandemic. With mounting overdue loans, the financial sector is pushing for a one-time loan restructuring scheme to tackle the rising banking stress.

HDFC Chairman Deepak Parekh advised the RBI Governor Shaktikanta Das who was addressing the CII national council on the dynamic shifts underway in the Indian Economy, against extending the moratorium on loan repayments as it would hurt banks and institutions.


Parekh said that even people who can pay, whether individuals or corporates are taking advantage of this moratorium and deferring payment. “There is some talk that there will be another extension of three months, this is going to hurt us, particularly the smaller NBFCs,” he said. “Look at this time next year, if restructuring is not given, the amount of NPAs in your own report is 12.5 per cent in March 2021, or it could even be 14.7 per cent. If banks, NBFCs and microfinance, whatever, if they have these kinds of NPA restructuring like we had done in 2008, it is worth considering to save future problems.”

However, Rakesh Bharti Mittal of Bharati Enterprises said a section of India Inc. wants the moratorium to continue. “Given the stress in the economy and the huge pressure, I believe there will be more companies joining the NPA list, and the moratorium extension should be seriously looked at and considered,” he said.

In March, the RBI had announced a three-month moratorium on repayments to help borrowers tackle the impact due to the nationwide lockdown and ongoing pandemic. It was extended by another three months and would end on August 31. About 67.9% of the loans are outstanding, and 80% of individual customers of PSU banks have opted for a moratorium. And as per RBI data, private banks have only 31.1% of loan outstanding is under moratorium.

The RBI’s Financial Stability Report, which was released last week projected gross NPAs to rise to 12.5% of advances in the baseline scenario and 14.7% in the worst-case scenario. NPAs are likely to go up by Rs 4 lakh – Rs 6.2 lakh crore from around Rs 8.5 lakh crore in March 2020.

The Finance Minister Nirmala Sitharaman, in June, has said the government was in discussion with the RBI to offer a one-time loan restructuring plan for companies to survive the adverse impact of COVID-19. Several banks had also called on the institution for restructuring proposals.