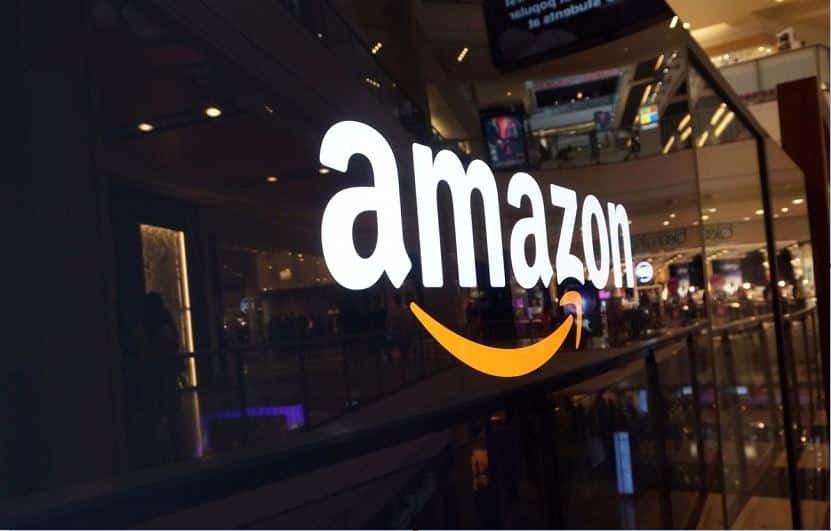 Amazon India’s e-pharmacy is ‘illegal’, against the interest of public health says AIOCD

The All India Organization of Chemists and Druggists (AIOCD) has raised concerns that Amazon India is operating ‘illegal e-pharmacy’ and is against the interest of the public health of the country. Amazon earlier announced its entry in the space with Amazon Pharmacy.

The chemist body has expressed the same in a letter addressed to Prime Minister Narendra Modi, Union Home Minister Amit Shah and other top ministers and government officials. It has also written a letter to Amazon CEO and founder Jeff Bezos and Amit Agarwal, who is the senior vice-president and country manager.

AIOCD says any online pharmacy cannot undertake home delivery. It made Amazon India aware that entities doing so are facing contempt of court proceedings under the laws of India. “We also have a full dossier ready on this subject and entering this space can bring on legal implications which can bring disrepute to Amazon’s name,” AIOCD said in the letter.

AIOCD said that e-pharmacies are illegal and not recognised under the Drug and Cosmetics Act and Rules thereunder. They elaborated that the space has been marred by extreme controversies, court cases and legal issues in the last few years. It said a prescription, in original, is required for every prescription-drug being sold. The dispensation has to take place from a licensed premise for which the licence has been issued by the competent authority. Furthermore, the sale of prescription drugs and medicines through online mediums is illegal. AIOCD said allowing dispensation of medicines by home delivery would require extensive modification to the Drug and Cosmetics Act.

It pointed out that the government allowed home delivery of medicines because of the COVID-19 health crisis and emergencies, and it was only meant for neighbourhood pharmacies. Highlighting a report by drug consultative committees, AIOCD said the sale of medicines over the internet is not possible under the present scenario. A full overhaul of the system is required, including establishing a national portal for dispensation by e-prescription. And this is not similar to the current system of operation of e-pharmacies in India which dispenses medicines based on scanned or snapshot of the prescription.