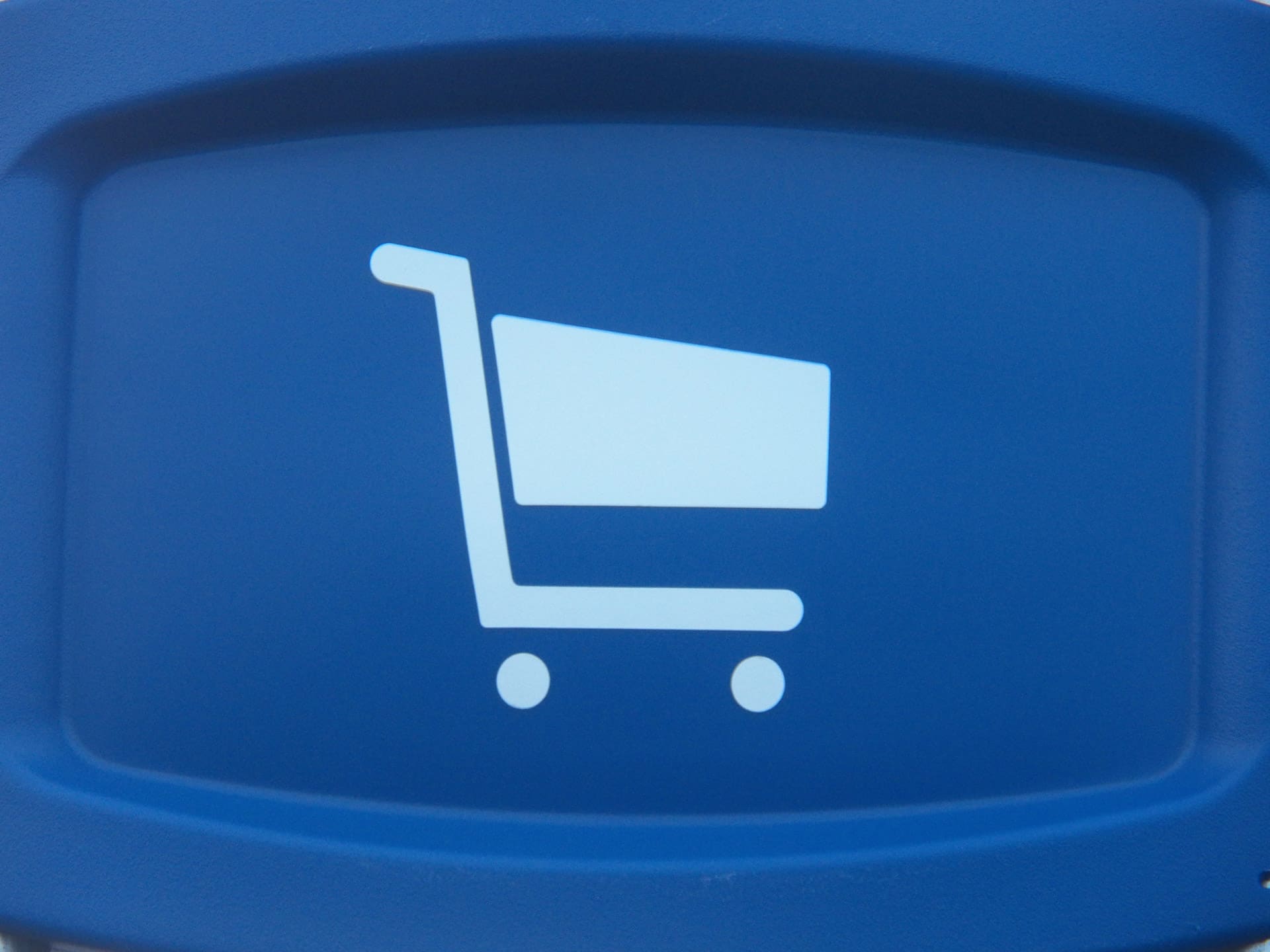 India has enormous potential for digital behavior future and digital utilization by customers.

Manoj Kohli, SoftBank India Country Head, believes India is one of the top three digital markets of the world with the likes of China and the United States. “India and Japan, as you know, are very close partners and they work together in building a new economy, especially the digital economy in India,” Kohli told a local media outlet.

He said SoftBank has always been committed to building digitalization in India and all their portfolio companies are contributing very well to this future in India. Kohli observed that India has enormous potential for digital behavior future and digital utilization by customers. The top executive described software development as the strength of India. He said software will become more important than the hardware, followed by the India talent which has domain experience, knowledge on digitalization.

The McKinsey 2019 report on ‘Digital India: Technology to Transform a Connected Nation’, highlighted that by 2025, core digital sectors such as IT and business process management, digital communication services and electronics manufacturing could double their GDP level to $355 billion to $435 billion. Newly digitizing sectors, including agriculture, education, energy, financial services, healthcare, logistics and retail, as well as government services and labor markets, could each create $10 billion to $150 billion of incremental economic value in 2025 as digital applications in these sectors help raise output, save costs and time, reduce fraud, and improve matching of demand and supply. Moreover, the productivity unlocked by the digital economy could create 60 million to 65 million jobs by 2025, many of them requiring functional digital skills.

New digital ecosystems are already visible, reshaping consumer-producer interactions in agriculture, healthcare, retail, logistics and other sectors. Opportunities span such areas as data-driven lending and insurance payouts in the farm sector to digital solutions that map out the most efficient routes and monitor cargo movements on India’s highways. In healthcare, patients could turn to teleconsultations via digital voice or HD video, and in retail, brick and mortar stores would find value from being part of e-commerce platforms. Capturing the gains of the digital economy will require more ease in creating, scaling and exiting startups as well as policies to facilitate retraining and new-economy jobs for workers.

Cancel reply
E-commerce companies to hire over 70,000 workers to meet demand of festive season
ITC to focus on eastern market for its dairy business