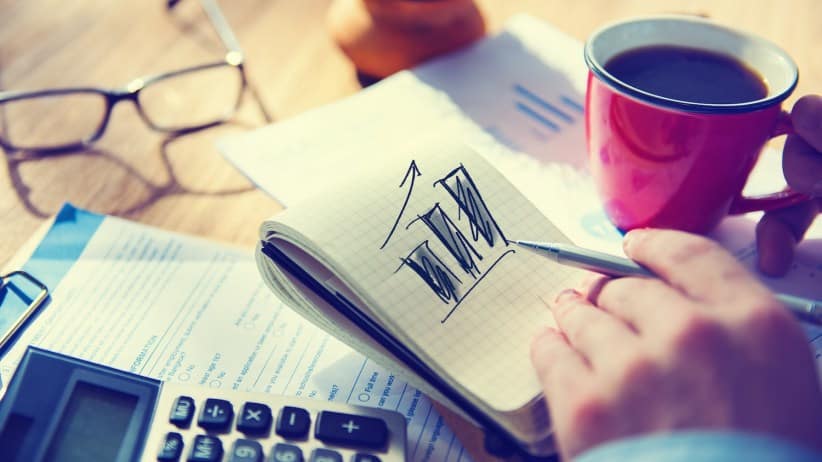 The digital payments industry in India seems to have a bright prospect in the posterity. After reports of Paytm and Freecharge looking to raise huge funds, it is their local rival Mobikwik, which has recently raised $40 million, has announced to eyeing profitability by April 2018.

Upasana Taku, the Mobikwik founder, said, “We expect to become profitable by 2018 and continue to expand financial offerings to help meet this goal.”

Mobikwik has so far tied up with offline merchants like Big Bazaar, Domino’s Pizza, PVR, Burger King, Pizza Hut, Van Heusen and Allen Solly, among others. Taku further said that the payments company is looking to onboard 5 lakh offline merchants in the next two years from 1 lakh currently.

Of late the company has forayed into services like micro-lending, mobile payments in brick-and-mortar stores, and most recently, bus ticket booking.

“MobiKwik is offering partial payment for ticket reservation and cash pick up for bus tickets booking. We are doing 4,000 bookings a day and target 25,000 daily bus bookings by December 2016,” she added.

Aiming to grow its user base, the company has started partnering with several non-banking finance companies (NBFCs) to offer micro-loans to users, as well as other offerings like mutual funds. Further, it plans to collate users’ transaction history and draw credit profiles, as it expects to grow user base from 32 million presently to 150 million in two years.