The new round is expected to take the company’s valuation to $5 billion, which was $2.3 billion in the last round of capital infusion in June. Paytm has so far raised $675 million.

Sources say that the deal would close in the next 10 days. The existing investors, Chinese Internet giant Alibaba and its payments affiliate Alipay besides venture capital firm SAIF Partners, will also be participating.

After spinning off its e-commerce and payments bank businesses into separate companies, the company has plans to bolster the two entities with the new funds.

Although there have been huge speculations about the marketplace merging with Alibaba, reports have also emerged that Alibaba is exploring other options too. The Chinese company’s B2C site Tmall is expected to make its India debut in six months.

As per Registrar of Companies (RoC) filings, Alibaba and Alipay have invested a total Rs 4,400 crore in 2015.

Currently, Alipay is the single largest shareholder with a 32.41% holding in the company. Founder Vijay Shekhar Sharma holds 21.33 per cent stake in One97 and its earliest venture capital investor SAIF Partners has 30.81 per cent. Alibaba also holds 8.53 per cent.

Currently,Paytm has a monthly gross merchandise value (GMV) of $300 million and a user base of 130 million currently. Its rivals, Mobikwik and Freecharge, are also looking beef up its arsenal. Mobikwik has already raised $40 million from South Africa’s Net1, while Freechrage looking to raise a $150-300 million 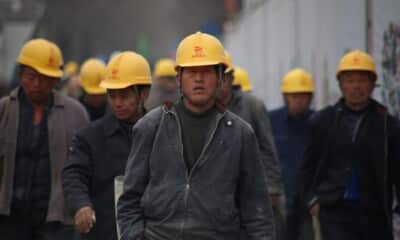 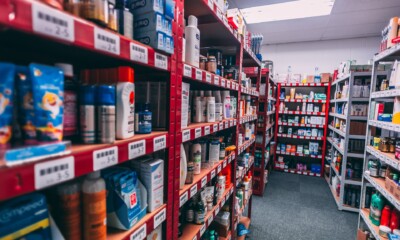 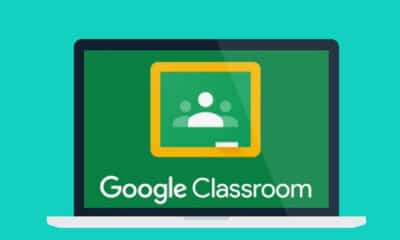