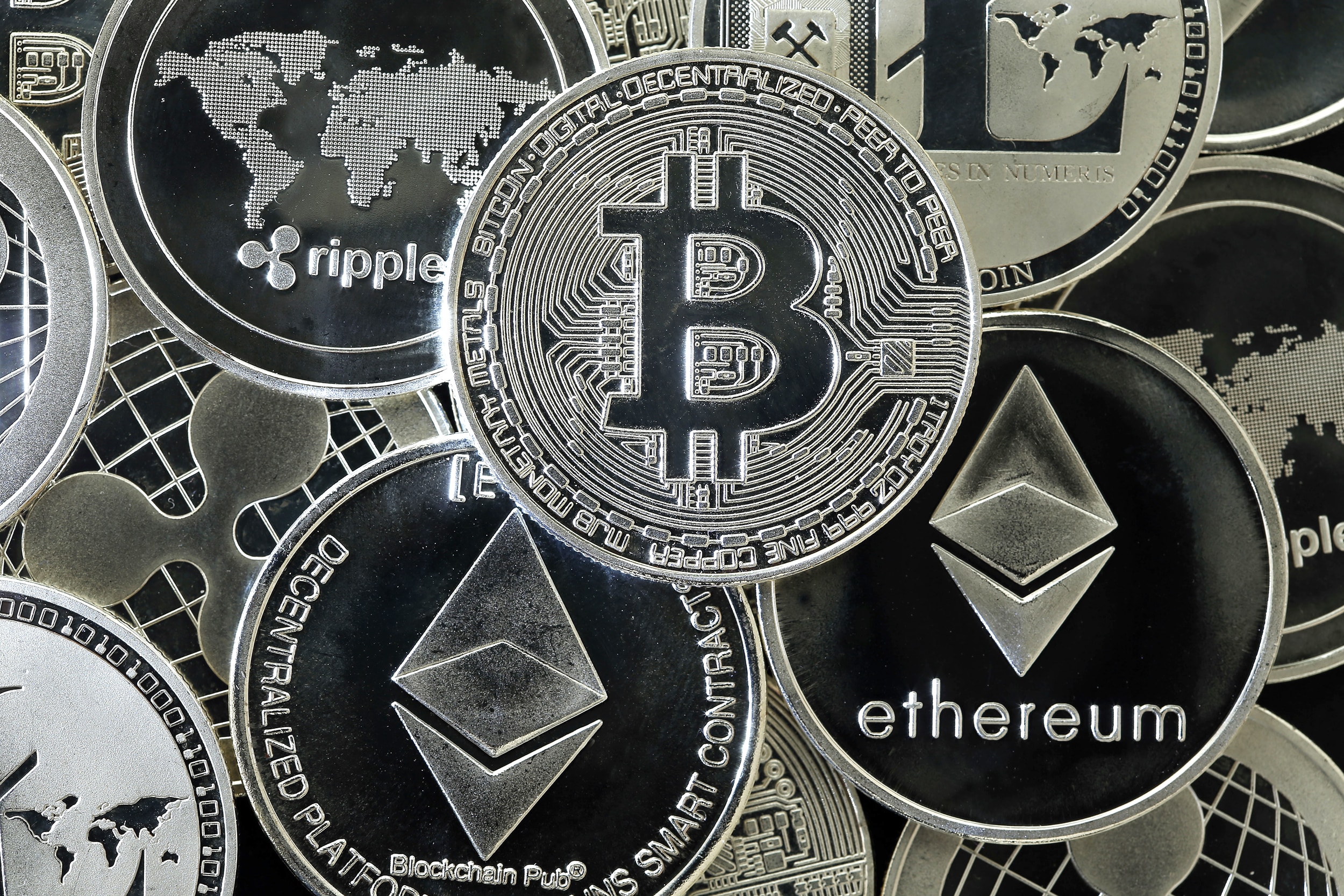 The government has ordered companies to disclose details of investments and trades in cryptocurrency in financial statements.

The government has ordered companies to disclose details of investments and trades in cryptocurrency in financial statements. This is part of the government’s efforts to assess the scale of such transactions and keep tab on entities.

A notification issued by the ministry of corporate affairs (MCA), on Wednesday, asked companies to provide details of cryptocurrency or virtual currency, such as profit or loss on transactions, amount of currency held on the reporting date and deposits or advances from any person for the purpose of trading or investing in cryptocurrency. A provision for this had already been made in Companies (Auditor’s Report) Order 2020, following reports that several firms were getting investors to park fund in cryptocurrency.

A source, as per TOI, said the government was unable to get a fix on the scale of these transactions and the companies were not disclosing it. He said it will also help in investor protection. Varun Sethi, Indian blockchain lawyers, explained that companies who traded were called technology companies and such trades were primarily called goods or stocks trading. “With this mandatory disclosure, this is a positive step towards identifying crypto assets as a separate asset class,” he said. “It also demarcates the methods of accounting cryptocurrency by companies which are engaged in this trade. The disclosure will bring about greater transparency.”

Crypto exchanges regard this as a positive step from the regulators in identifying the number of Indian companies involved in cryptocurrency trade and the volume of exposure too. They believe this is a major step towards regulating the crypto assets in India.

Earlier this year, a government agenda had called for banning private virtual currencies such as Bitcoin while building a framework for an official digital currency. However, instead of a blanket ban, officials clarified that the bill would give holders of cryptocurrencies up to six months to liquidate, after which penalties will be levied.