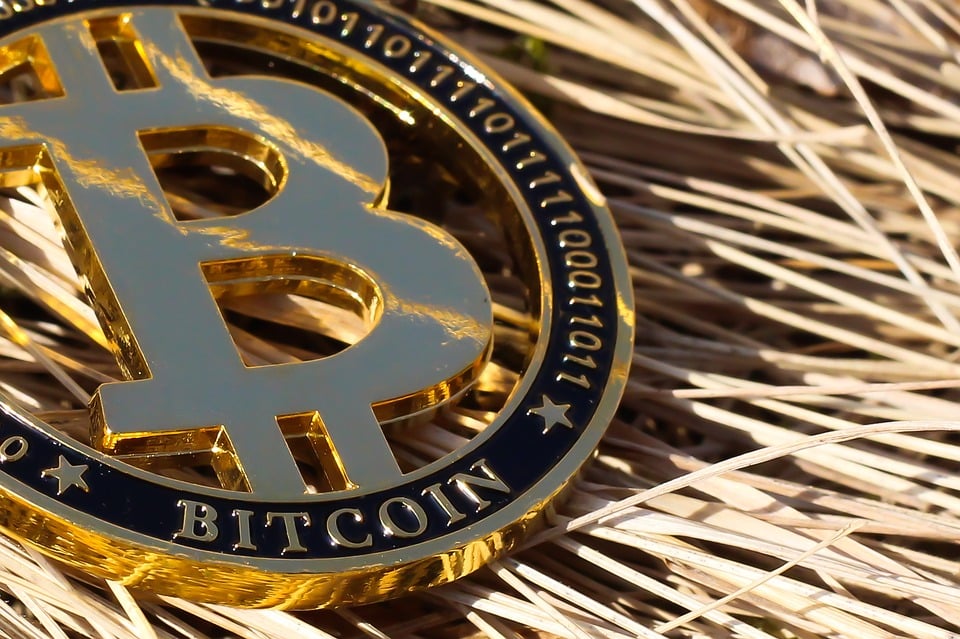 The International Monetary Fund has raised economic and legal concerns with El Salvador making bitcoin legal tender. El Salvador President Nayib Bukele had touted the popular cryptocurrency’s use for its potential to help Salvadorans living aboard to send remittances back home.

Gerry Rice, an IMF spokesman, in a press briefing said adoption of bitcoin as legal tender raises a number of macroeconomic, financial and legal issues that require very careful analysis. “We are following developments closely, and we’ll continue our consultations with the authorities.”

The El Salvador President said he has instructed state-owned geothermal electric firm LaGeo t develop a plan to offer bitcoin mining facilities using renewable energy from the country’s volcanoes. Bukele said the idea was to build mining hub around the country’s geothermal potential. He also said El Salvador will offer citizenship to people who showed evidence they had invested in at least three bitcoins. “The use of bitcoin will be optional for individuals and would not bring risks to users.” Moreover, the Salvadoran government guarantees convertibility to dollars at the time of transaction through a USD 150 million trust created at the country’s development bank BANDESAL.

“If you go to a McDonald’s or whatever, they cannot say we are not going to take your bitcoin, they have to take it by law because it’s legal tender,” Bukele said in an online conversation he held with cryptocurrency industry figures in parallel to the debate in Congress. “Its use as legal tender will begin in 90 days, with the bitcoin-dollar exchange rate set by the market.” The President said he would be meeting with the IMF to discuss the bitcoin law.

Citi’s Donato Guarino said they see the bitcoin headlines out of El Salvador as noise that could complicate discussions with the IMF. Patrick Esteruelas, research head at Emso Asset Management in New York, said crypto is a very marginal story to the Salvadoran investment thesis. “Whether El Salvador is going to be attractive for investors or not, is going to depend on Bukele’s ability to use his unquestionable political capital to bring a large consolidated fiscal deficit into control.”

Nathalie Marshik, head of EM sovereign research at Stifel, said the law by itself does not assuage doubts about the feasibility of the project nor does it add any confidence the development will put the IMF program back on track.