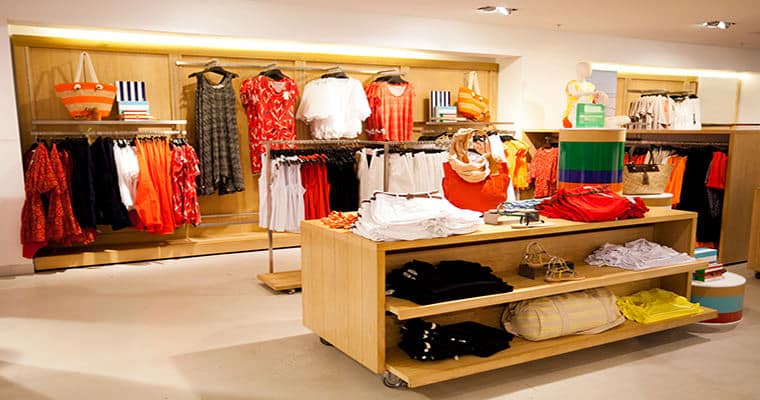 The Indian startup ecosystem works in the strangest of ways. For any entrepreneur, a segment like online fashion that is valued at $2 billion and is estimated to swell up to $20 billion by 2020 would be a key driver for growth and a safe bet.

However, small startups are still struggling to find its way around it.

The segment that is expected to surpass the consumer electronics as the single largest online category in a few years is not helping small startups forcing them to shut down.

Many startups in the recent months have been unsuccessful in raising money resorting to deep discounting in order to lure customers resulting in a cash crunch and scaling back their operations. Some have been forced to sit back with their website non-functional.

Some such examples are Freecultr, which was recently in the news for a possible sell-off and has shut down its website, according to sources.

SAIF Partners and Tiger Global backed Zovi is another such example. It has stopped selling directly via its website and buyers are directed to its products sold on Flipkart and Amazon.

Fashion and lifestyle focused online retailing venture Fashionara have folded up a few months ago after struggling amid dwindling business and cash crunch.

Flipkart’s acquisition of Jabong hints at the bright prospect the segment has in posterity. But it seems that only companies with enough reserves in their bag like Aditya Birla Group, Tata Group, Arvind and Reliance Retail would make something of it while the small players fade away.

Continue Reading
You may also like...
Related Topics:Fashion and You, Fashionara, flipkart, Jabong, online fashion retail segment, shut down, Zovi