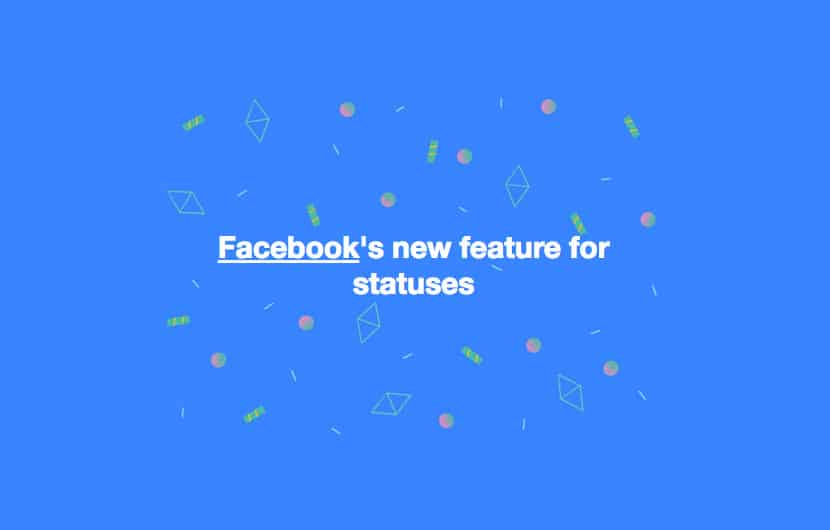 While Facebook’s new feature of statuses with colourful backgrounds was rolled out in different places a few months ago. It was introduced to their Indian audience only in the last day or two. The ability to add photos, emotions and activities have been around for a while already but now you can go a step further. Something that would have been a regular text update, now looks like this:

However, the catch is that the statuses with colorful backgrounds are only allowed using up to 130 characters. Some tech experts have attacked Facebook for having “stolen” the idea from Twitter’s limit of 140 characters – Twitter’s most iconic feature.

Stolen or not (since there is no official word from either of the social media giants), here’s how you could make your posts big, bold and colourful.

First off, while you can do this from your mobile device as well, so far, it can’t be viewed as such. However, the process is pretty much the same on both, the website and the application or mobile devices. It’s really quite simple, open your profile and click anywhere on the ‘Create a Post’ or ‘Tell your friends about your day’ box on the top of your feed. You’ll see a row of small coloured squares appear under the “What’s on your mind?”

This is where you select the coloured background you want for your post, then you can write out your message. Just remember it has to be short, if the post is too long, it’ll go back to looking like a normal update.

Also, if you make the post from your home page, you also get the option of using a sticker instead of a background colour – and this has no word limit. 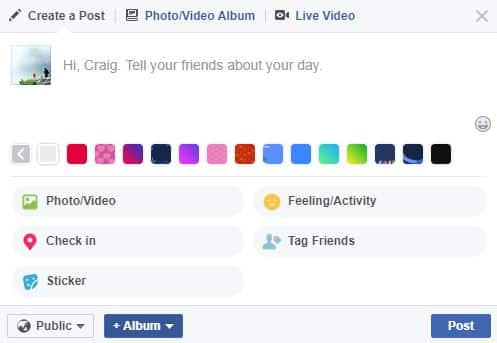 Just select the mood you want, I’ve gone with ‘happy’ for this. Once you’ve selected the ‘sticker’ you want, it will appear above the text of your post. If you’re looking for more stickers, go back to the menu and click the + icon. Here there are a lot of other stickers and a majority is offered for free. 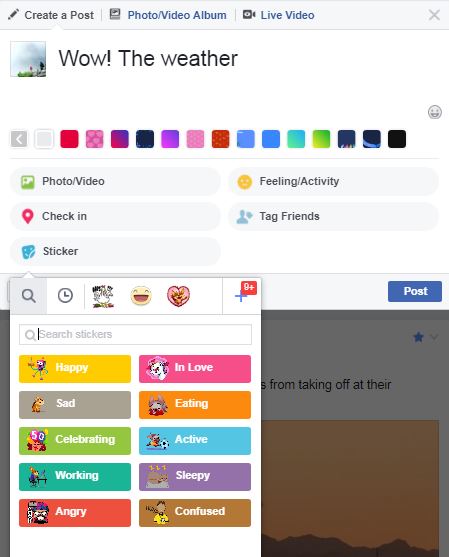 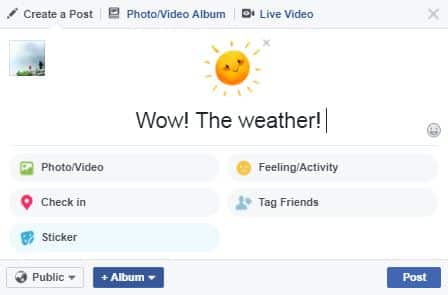 Using statuses with colorful backgrounds is good way to add a bit of personality to your posts which, in turn, will help you stand out from the clutter of people’s newsfeeds.