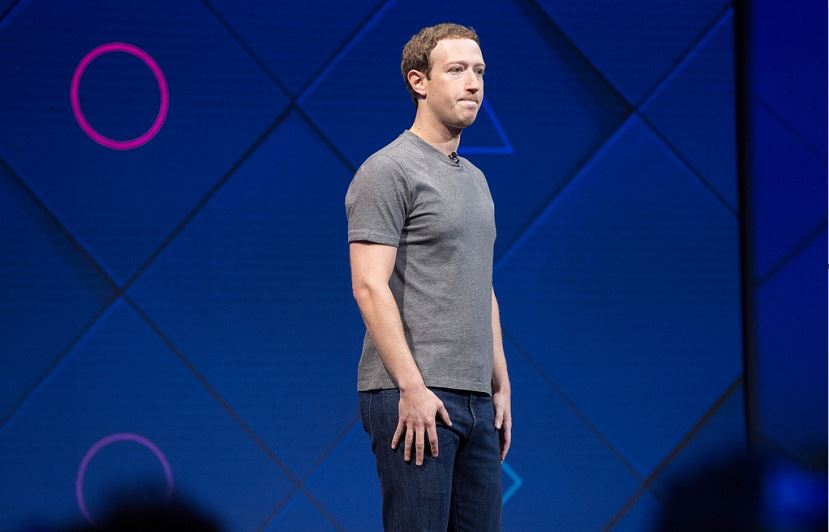 On Sunday, Facebook shut down one of its AI systems because chatbots began to speak in their own language and defied the codes provided.

After its artificial intelligence (AI) system had to be shut down due to defying human generated algorithms and communicating in their own language. Facebook has now acquired AI startup Ozlo to build a more enhanced personal assistant for Facebook Messenger users. Ozlo specialises in understanding text-based conversations.

Along with specialising in text-based conversations, the California-based AI startup claims that its virtual assistants can understand and respond to queries whose answers go beyond just a simple “yes” or “no”.

Ozlo is a four-year old AI startup that has raised $14 million from several investors. A majority of the 30 employees that run the startup are likely to be joining the Messenger team at Facebook’s office in California or Washington.


A post on Ozlo’s website, late on Monday read, “By joining a team (Facebook) that shares our values and our vision, we will be able to continue to work on building experiences powered by artificial intelligence and machine learning.”

On Sunday, Facebook shut down one of its AI systems because chatbots began to speak in their own language and defied the codes provided. The social media giant had to pull the plug because reportedly, “things got out of hand.”

While the financial terms of the agreement have not been disclosed, a Facebook spokesperson has said that Ozlo will be working with Messenger and will continue with artificial intelligence and machine learning.

Cancel reply
The Snapdeal-Flipkart merger has been called off; Sanpdeal to continue independently
Merger of eBay.in and Flipkart successfully completed