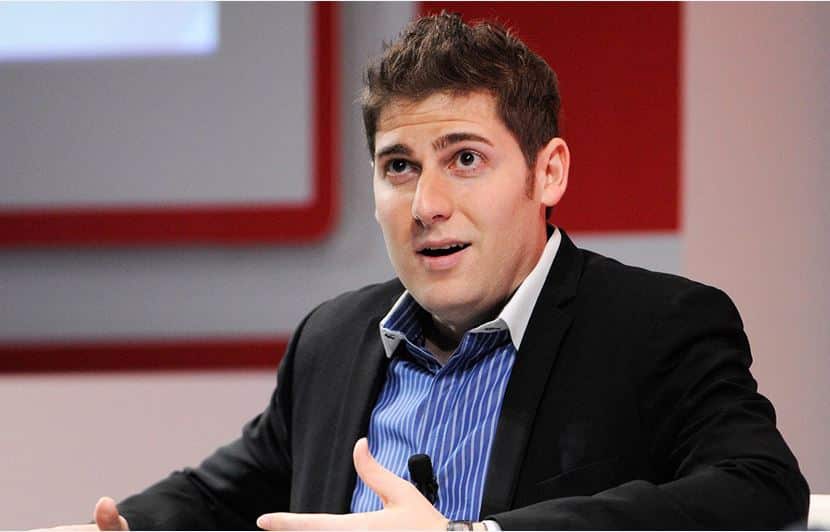 Saverin will also be joining the company’s board and work on its expansion with Mswipe Technologies’ management.

Eduardo Saverin, Co-founder of Facebook Inc., is foraying in to the Indian startup market by participating in a $40 million investment in Mswipe Technologies. Saverin will also be joining the company’s board and work on its expansion with Mswipe Technologies’ management.


In addition to credit card payments, the Mswipe platform enables vendors to accept digital payments like UPI, Google Tez, PhonePe, Bharat QR and BHIM. With 280,000 terminals in 650 towns and cities, they claim to be the largest independent merchant acquirer and point-of-sale network provider. The funding round for Mswipe Technologies is being led by Saverin’s B Capital Group and DSG Consumers and also includes Ratan Tata’s UC-RNT Fund, Matrix Partners India and Falcon Edge Capital.

Saverin and his disputes with Mark Zuckerberg after the founding of Facebook was made famous with the movie The Social Network. He was called out on dodging taxes when he renounced his US citizenship.

In addition to personal investments he makes, he also invests through the global VC firm he co-founded called Capital B Group. They focus in financial technology, consumer technology, healthcare and industrial logistics. B Capital’s had invested in parcel-delivery service Ninja Van and Saverin’s investment includes the house-hunting site 99.co and e-commerce provider Orami.

Cancel reply
After Orange Book Value for automobiles, Droom launches OBV for Mobile on iOS and Android
Are startups in India pained by corruption and bureaucratic inefficiencies of Startup India?