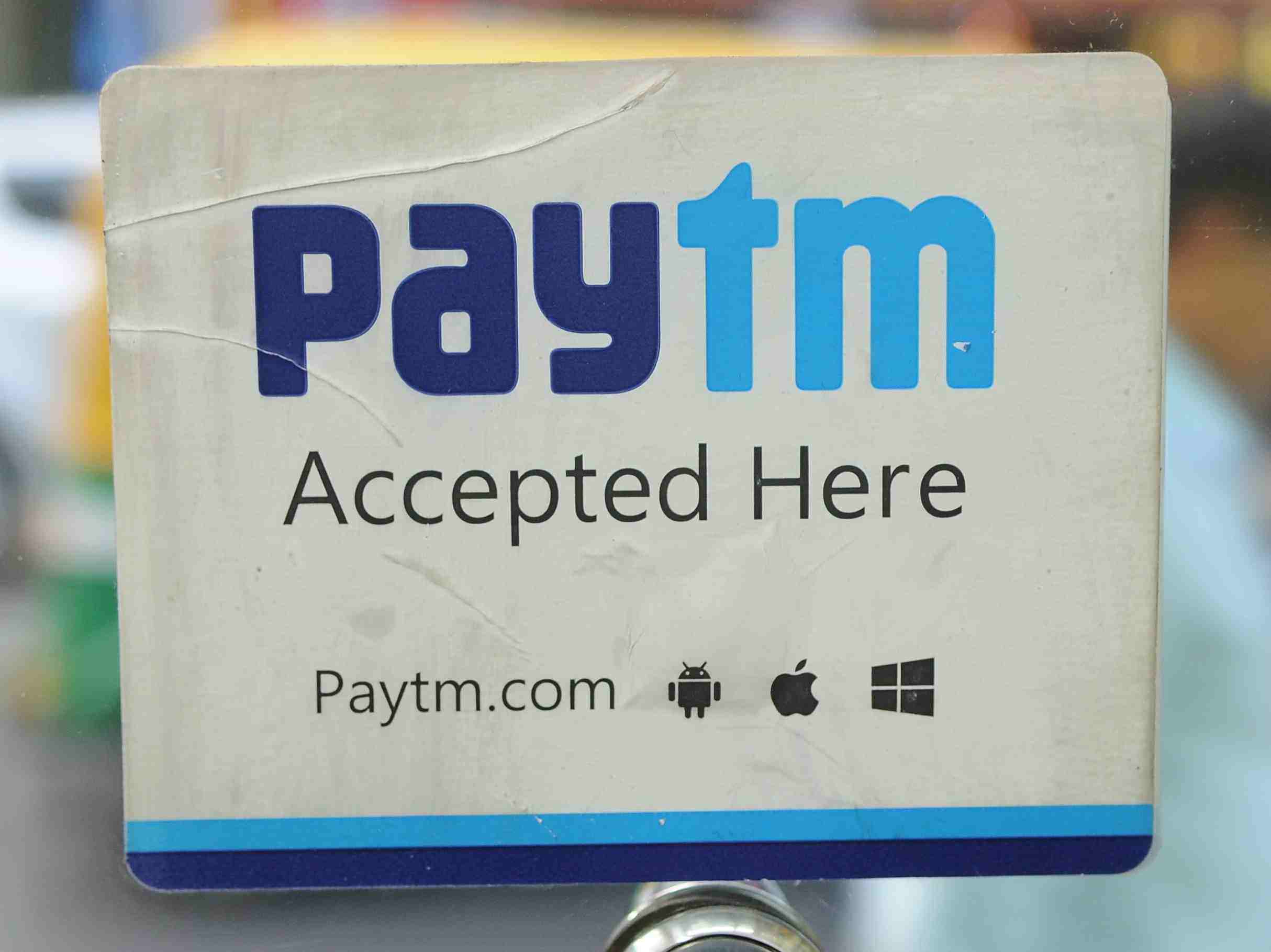 We had earlier reported about the 2% fee Paytm had announced on all credit card tractions to the mobile wallet – Paytm users get ready to pay 2% extra: No more Cashback its Payback

In a quick rollback Paytm seems to have either felt the heat of the massive backlash or there has been an intervention from a big office. The company now talks about introducing new features to prevent credit card misuse, a reason they had earlier cited for the 2% fee. But yet again this flip-flop is a worrisome trend on the unpredictability of money transactions exclusively in the hands of foreign funded private companies. The digital push in India shouldn’t be left to chaos.

However, this is a welcome rollback by Paytm and would put a lot of people now used to or dependent on Paytm for various transactions at peace. We wonder what happens to those unfortunate beings who did transact in this short period and ended up paying 2%. Will it be reversed too?