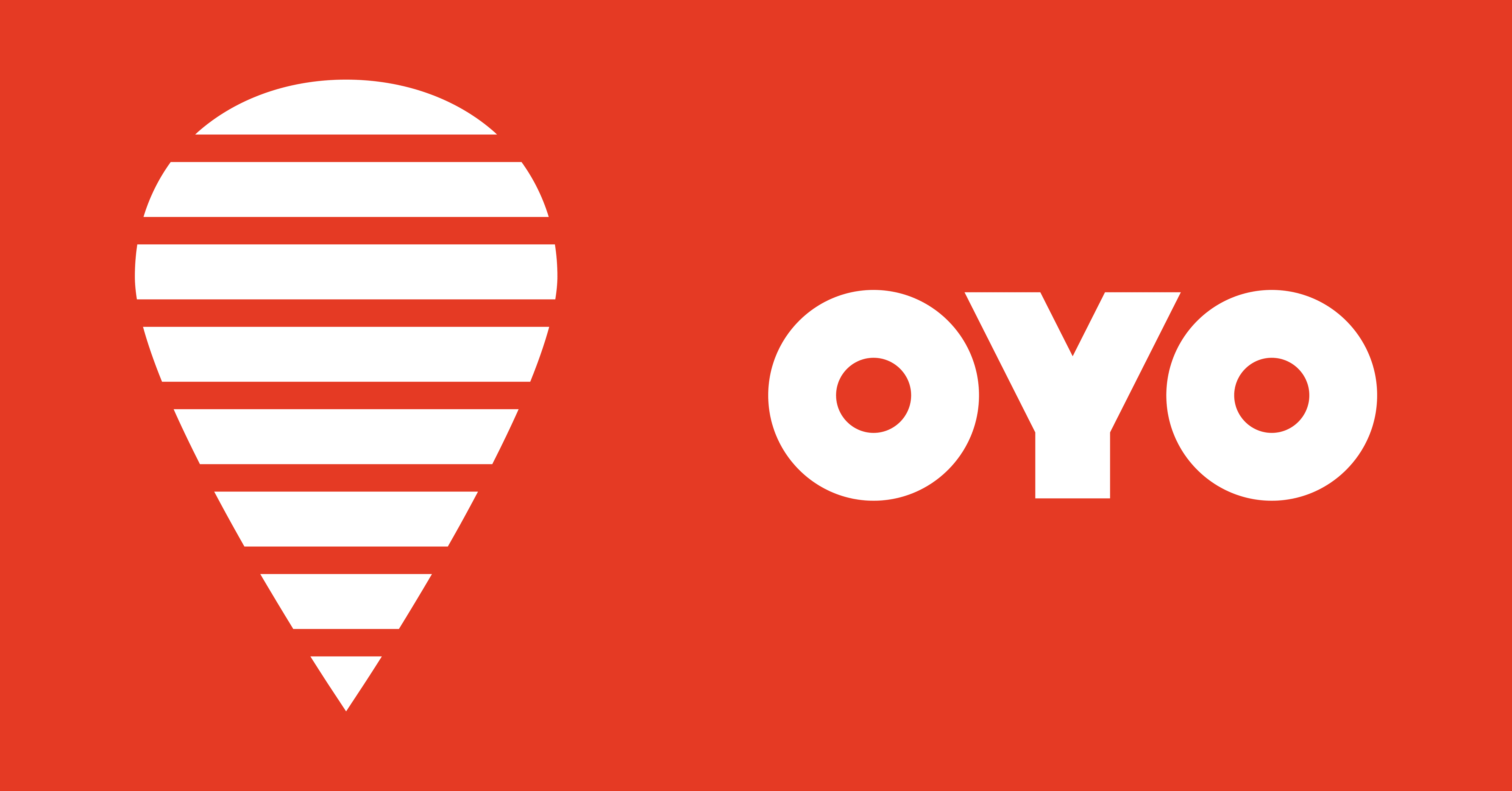 According to reports, budget hotel aggregator OYO Rooms has recently opened its campus in Gurgaon, Haryana, where it plans to launch a training facility to skill 1 lakh people in order to create a pipeline of skilled workforce for the hospitality industry.

Ritesh Agarwal, the founder & CEO of OYO Rooms, revealed about the startup’s plan of opening a skill training institute in Gurgaon, where they will trained and certified. The main office will house 2,000 employees presently.

Reports also say that OYO is likely to sign a memorandum of understanding with the Haryana government.

The campus was inaugurated by the chief minister Manohar Lal Khattar.  He said, “Ventures like OYO help creating jobs at comparatively lesser investment. The state government is pushing Gurgaon to be positioned as the next hub for startups.”

It was in 2013, that OYO started from Gurgaon and touched the 100-city mark in 2015. It currently provides services in more than 223 cities including all the metros. In April this year, OYO Rooms raised $100 Mn in its fifth round of funding from existing investors.

Earlier this year in January, OYO marked its entry in the Southeast Asian market with the launch in Malaysia. Players like Wudstay Hotels, FabHotels, Treebo Hotels and GoStays are OYO’s major competitors.

Other startups like Snapdeal and ShopClues also have their offices in Gurgaon. Snapdeal had inaugurated its headquarters there last year.