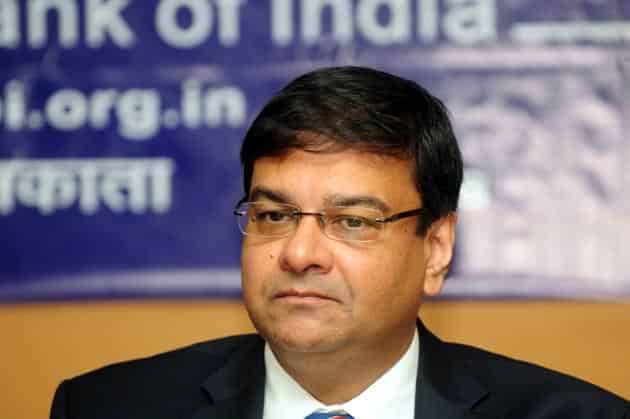 Finally, the months of speculation has ended as Prime Minister Narendra Modi appointing Urjit Patel as the successor to the dynamic Raghuram Rajan.

The 24th governor of the Reserve Bank of India, Patel’s appointment to the position indicates heavily that the prudent monetary policy is likely to continue, a calming news for the investors.

The 52-year old deputy governor will have a three-year term beginning September. The government said in a statement, “The appointments committee of the cabinet (ACC) has approved the appointment of Dr Urjit R Patel as Governor, Reserve Bank of India (RBI) for a period of three years w.e.f. from 04.9.2016.”

The government also revealed it is the first time that a `systematic approach and an objective mechanism’ was put in place for the appointment of the governor.

Patel has closely worked with Rajan earlier as he headed the committee appointed by Rajan to suggest a monetary policy framework. He is famously being named as the ‘inflation warrior’.

It was Patel, who recommended inflation targeting for the monetary policy to have any credibility. He stated that RBI should look to contain inflation as measured by the Consumer Price Index at 4% in a band of 2 percentage points on either side.

The government accepted those recommendations and recently gave it a legal backing too. Patel has also been guiding the monetary policy as the deputy governor for the past three and a half years after he succeeded Subir Gokarn. He had even been critical of the previous Governor D. Subbarao’s policy on interest rates that led to prices rising at double digits.

Arundhati Bhattacharya, chairman of State Bank of India, said, “Appointment of Urjit Patel comes as a welcome move. Dr Patel has been at the helm of institutionalising the inflation targeting regime in the monetary policy framework.”

“His appointment signals the continuity of policy intent, both on the part of the government and the RBI,” she further added.

The government is also in the process of selecting three of is representatives on the six-member monetary policy committee (MPC) that will set interest rates going ahead.