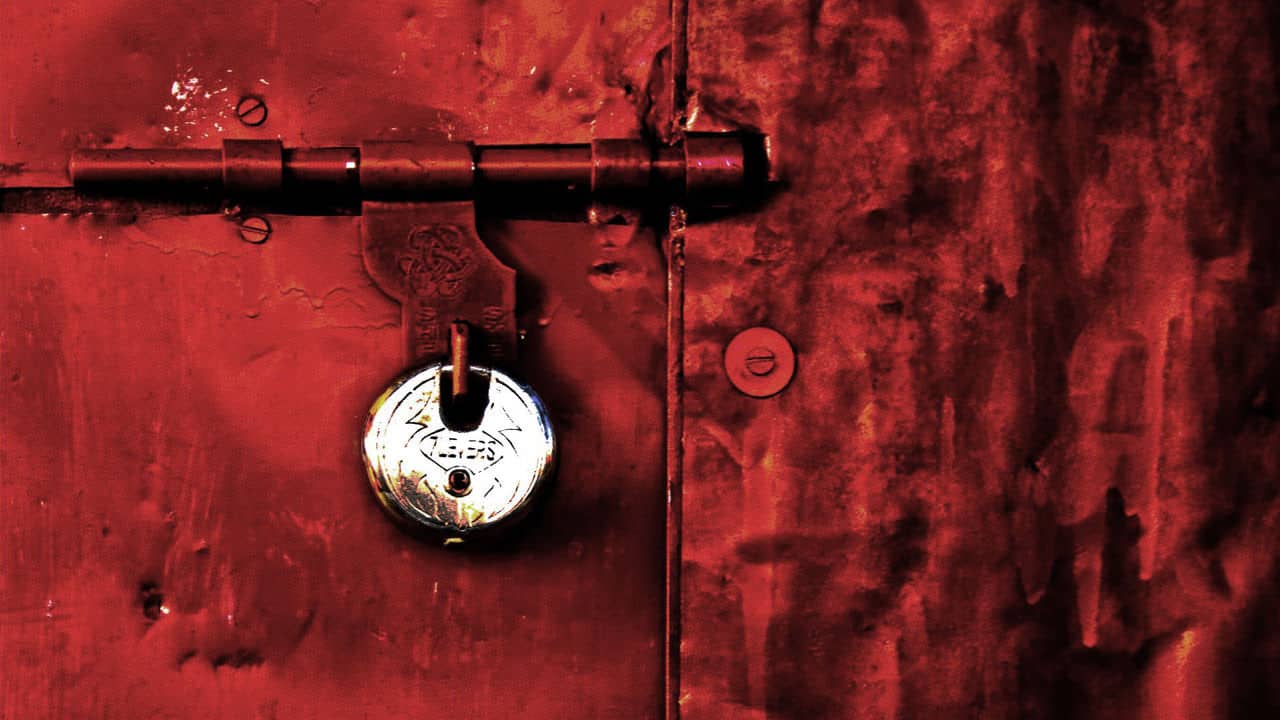 According to latest reports, consumer internet search platform AskMe has shut down its operations laying off the remaining staffs owing to the severe cash crunch.

The Gurgaon-based company’s e-commerce website is still live at the moment although it is not accepting any new orders.People close to the development says the unplanned exit of its principal investor, Astro Holdings, have caused it.

In a recent letter written to the Ministry of Corporate Affairs and Registrar of Companies, AskMe has even asked them to ensure that Astro does not exit the country without meeting its liabilities and commitments.

AskMe has been seeing tumultuous times recently with more than 650 employees who were in the annual salary bracket of Rs 2.5 lakh-INR 6 lakh resigning from the company. The shutdown now has left more than 4000 employees, vendors, and other creditors at AskMe and the investor, in a state of helplessness.

According to filings with Ministry of Corporate Affairs, Astro has till date pumped in $119 Mn (around 800 Cr) in the company and reportedly was also in discussions with Alibaba

and Baidu to raise around $200 million this fiscal at $1 billion valuations, to further revamp its e-tailing business AskMeBazaar.

Matters change when the company’s major investors Helion Ventures and Astro held back their interests towards further funding. Astro even backed out from supposed MBO (Management Buyout), which was scheduled at the end of July this year just added to the menace.

The muddle is far deeper than theses superficial conflict of interests it seems. A letter from AskMe to Astro reveals that.

“…your foreign directors were recently replaced with “on hire” CA firms in India. A sudden decision to replace these directors is I believe illegal and will complicate matters further for Astro, a company which is already facing the heat on account of the 2G scam. Astro was charge-sheeted by the CBI in Aircel-Maxis case for fraud and cheating and had to exit Indonesia for the same charges…..”

Ask Me was launched in 2010 as a classified portal. In 2012, it came out with Askmebazaar as an online shopping portal focusing on small and medium enterprises (SMEs). Later in 2013, Getit acquired AskMe from Network18.

The portal was operating with over 120K merchants, in over 70 cities, including metros and tier II cities as well. It also diversified into hyperlocal space with AskMebazaar’s next day delivery capability and in the fintech space with AskMePay’s AskMeFin. It had also invested $20 Mn in online furniture marketplace Mebelkart in August 2015 and acquired online grocery marketplace BestAtLowest.com.

Continue Reading
You may also like...
Related Topics:AskMe shuts down, Mebelkart, Network18

Cancel reply
Ola shuts down TaxiForSure, lays off over 700 employees
PM appoints Urjit Patel as the successor to Raghuram Rajan