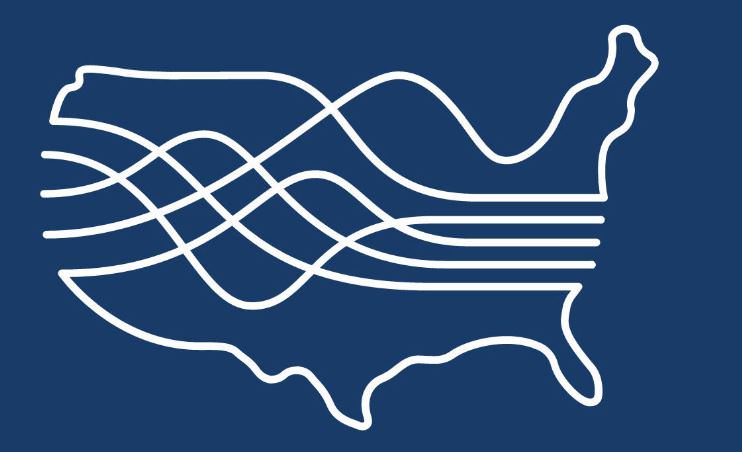 Looks like Steve Ballmer is far from retirement, as the former Microsoft CEO has money to invest in its new platform – USAFacts, which analyzes publicly available government data, and tells you about how your city, state, and federal tax dollars are spent. Ballmer has already spent over 10 million dollars (USD) on the project and is “happy to fund the damn thing”. As per his description the new venture “a [Form] 10-K for government,” meaning a big searchable database that reveals the tax flow versus spent in a dedicated format.

The main idea behind the new venture was to project data as objective and non-partisan, by cumulating raw data directly available from the government. According to Ballmer the project will help people from all sides of the aisle to trust it as an objective source. With an aim to bridge the gap between people and government in tax evaluation, Ballmer had actively discussed the idea with his wife in order to seek opinion about the project.


“Doesn’t the government take care of the poor, the sick, the old?” Ballmer asked of his wife Connie Snyder when she suggested him to get involved in philanthropy.

To his response, Connie said that a man with $22 billion (Ballmer) might not know exactly how people can fall through the gaps in our social safety net. She highlighted that Ballmer may not befully aware of the realities of US politics.

Hence Ballmer went ahead with the project, making sure that citizens of the U.S. should have a transparent system for tracking tax.


What about the loopholes?

With USAFacts, many have speculated that the entwined relationship between facts and data, asmost of the data is originated from the government itself, which can likely be biased and accurate. Considering the recent example of how facts can be straightforwardly denied and said as “fakenews” by the current U.S. President is something which worries the rational man.

Maybe yes maybe no, the way India processes tax is different; also other factors such as evaluation of taxes plus keeping a tap on private sector tax expenditure as it has been a huge challenge. Plus, Lobbying of policies is something which requires excessive understanding rather than how tax is spent by the government ‘for the people’.

Also, the most common problem which India might go through is corruption of facts –as people find illicit ways to falsify the figures.

But beyond every repercussions, a movement like this will help justify the concerns of the people that how tax is optimally spent by government.

Cancel reply
How Far Can Mobile Gaming Go?
4 tips to start thinking like an entrepreneur if you want to take the plunge