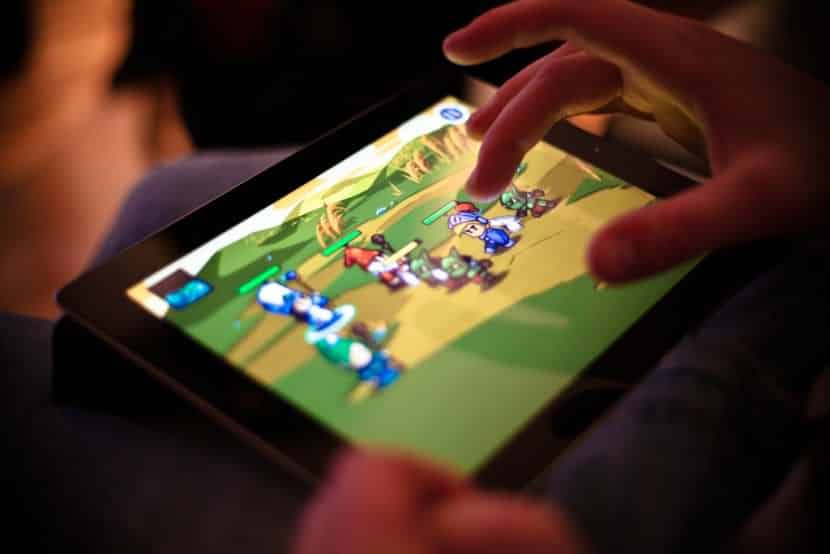 No one is suggesting that smartphone-based gaming will disappear. Still, it’s fair to wonder how many legitimate innovations or new things we’ll see on this particular format.

It’s incredible to think that mobile gaming as we know it hasn’t even been around for a decade. We keep hearing that Apple is readying an iPhone overhaul to celebrate the phone’s 10th anniversary, which means that the smartphone revolution got started about 10 years ago. It took a little time after that for the app store to begin to evolve into the behemoth of fingertip entertainment it is today. And it’s through that store (and others like it on competing platforms) that we’ve come to think of mobile gaming as its own extensive, dynamic branch of the gaming industry.

But with nearly 10 years of growth and new forms of gaming gaining popularity, how much further does mobile gaming really have to go? Of course there will be new experiences released as long as smartphones remain popular and app stores remain active. No one is suggesting that smartphone-based gaming will disappear. Still, it’s fair to wonder how many legitimate innovations or new things we’ll see on this particular format. Here’s a list of at least a few possibilities we might see in the near future.


Holograms Could Change The Game

Last year the internet buzzed with rumors that holograms were coming to smartphones, and this is something that’s still in the works. It still seems like something out of the future, but as we’ve seen experiments in 3D video and virtual reality, you can bet that holograms will eventually be designed for smartphones. We’re not sure how they could be used in gaming, but if the technology succeeds it’s a safe guess that game developers will quickly hop on board. This could result in some innovative new ideas designed for mobile platforms.

It’s a subtle development, but some popular casino gaming companies have managed to launch something called “live dealer gaming” for mobile devices. While it’s difficult to do from a software perspective, it seems that some of the top online casinos see value in small-screen live casino games, and as a result they’ve been working to make it happen. These games allow players to interact with real human beings in the middle of games, not through chats but video activity. This has implications for other games as well. Imagine a small video chat window in the corner for friends or competitors in other online multiplayer games. This is something not many developers are exploring yet, but it could make mobile gaming even more social.

It seemed as if we’d uncovered a whole new style of smartphone gaming, when Pokémon GO was first unleashed by Niantic last summer. By combining the hunt for animated Pokémon with actual cameras and real world environments, Niantic brought augmented reality to the palms of our hands, with no headsets required. Many expected to see a slew of follow-ups and imitations, but these have been slow to trickle out. That said, it’s a virtual certainty that we will still see these copycats in the near future given the incredible success of Pokémon GO. Some reports are claiming that Niantic is putting out a Harry Potter version of its “GO” concept later this year.

We’re also certain to see more VR games that utilize smartphones. This is already a growing sub-genre of VR thanks to devices like the Samsung Gear VR and Google’s Daydream. But it still feels as if we’re only scratching the surface here. If there’s one guaranteed shift in smartphone gaming in the coming years, it’s that more VR titles will become available for download. As the headsets become more widely available (and affordable) we’re going to see a greater need for the mobile market to tap into this new audience. Developers will be able to kill two birds with one stone by making games that combine the two and appealing not only to VR enthusiasts, but also mobile gamers.