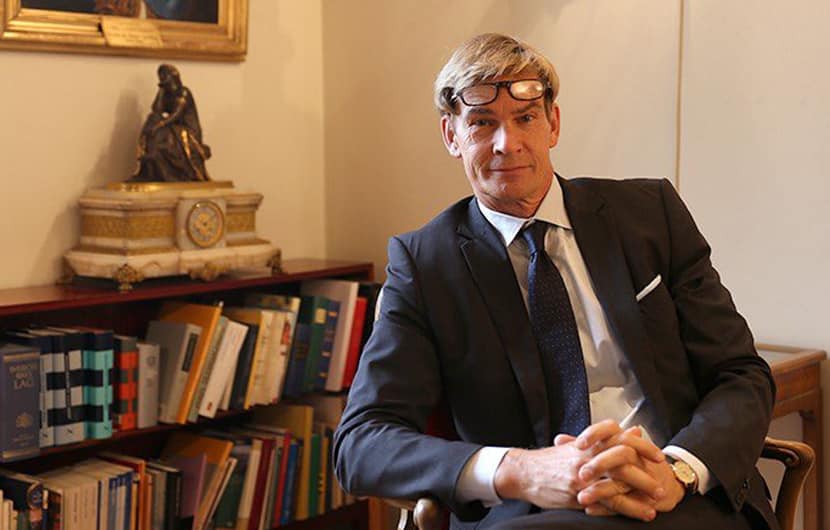 Sweden’s ambassador to India, Klas Molin, announced that India and Sweden will be working on a partnership to infuse seed money that will finance startups in certain sectors.

While it has not been finalised yet, a partnership between India and Sweden is worked upon that will reportedly target innovation through a few flagship programmes. “Ideally, we would like to have some seed money from both government and private sector (which can be) put into funds that can help finance startups in certain sectors, Molin said.

He further added that negotiations were underway and is hopeful that something more concrete would develop in the coming weeks.

As per the ambassador, several opportunities are being explored wherein seed money for “a couple of good and appropriate projects” are being looked at. At a later stage these will also attract additional funding from the private sector among other resources.

Molin also said that he is hoping for some “high-level visits” in the coming weeks that could attract more focus on the innovation partnership. Swedish companies are supposedly keen on tapping opportunities in the renewable sustainable transportation sector.

The ambassador added, “We are very good already at some sectors when it comes to transportation. Some areas in Stockholm and in other Swedish cities, municipality buses are run on bio-gas produced from waste (garbage).”