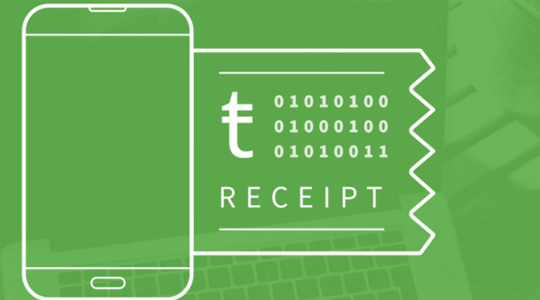 Lady Gaga at her arty best

This non-biodegradable outfit was designed for a dinner to a seafood restaurant, as if the blindingly bling weaponry she exhibits as a head accessory was not a statement enough. Now the lobster is understandable, the first aid kit on her chest is forgettable but why oh why must there be a chicken claw around the wrist? We get that the Lady Gaga wardrobe/museum might have had a few things left unused but that doesn’t allow her to wear two animals at a time. No!Choose one Lady G strictly one.

Say what you want but there is no way any girl would not want to wear a Pyrotechnic bra, just saying it makes you sound like a badass. This is the stuff for that ultimate bucket list. Also for every Indian, it serves the dual purpose of being able to celebrate Diwali on your chest. Talk about taking your live performance to the next level the show was…Well in one word, EXPLOSIVE.

Super Lady has struck again, the stockings are torn, not because she was out saving the world, they are torn because it’s fashionable. The vision must be blurred not due to heavy combat but simply because point sized holes don’t give much scope for vision. But it’s all good as long as she isn’t attacking anyone with her wacky outfits and ofcourse if she keeps doing what she does best, using everything apart from actual  fabric to wear as clothes, we won’t have much to worry about.

One flew over the cuckoo’s nest

What is difficult to understand is how anyone could keep a straight face while trying to engage in conversation with a nest. What is that?! So you mean to say you could literally wear anything and justify it as art, even if it meant deceiving a harmless bird. Also the people sitting behind her missed quite a bit of the show.

The infamous meat dress without a doubt makes for the most horrific outfit ever to make it to the walls of the rock n roll hall of fame. Apart from being the nightmare for animal rights groups all over the world, the dress was apparently a statement for one’s need to fight for what one believes in, and highlighted her distaste for the US Military’s don’t-ask-don’t-tell policy. What she wore could have fed ten kids dying on the street. Lady Gaga would make for one of the most ironical social activist, just saying.