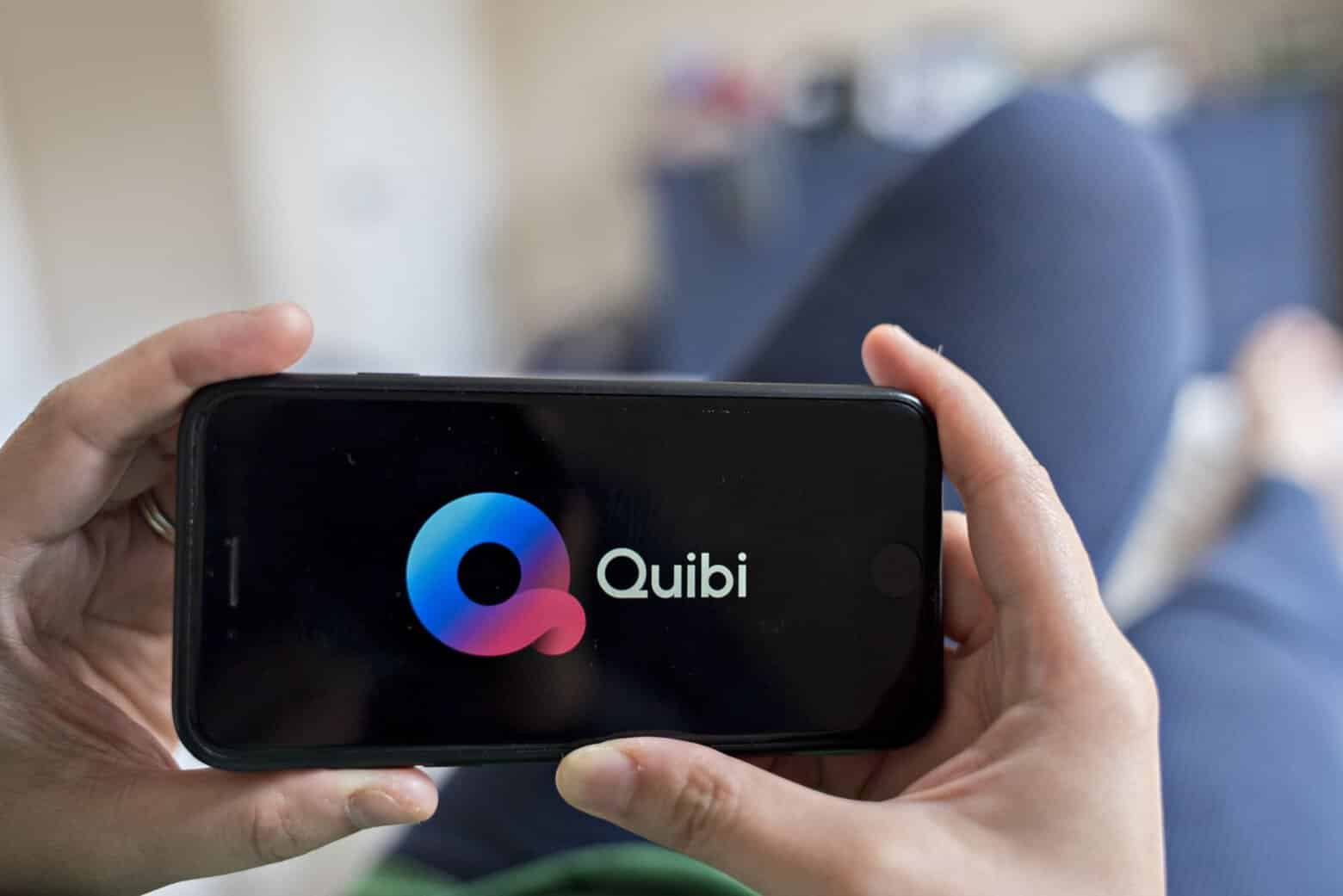 Quibi said its making a proactive decision to preserve shareholder equity and will return the remaining funds to investors.

Quibi has announced that it will shut down as it failed to attract over seven million subscribers, which it has originally projected. A few weeks ago, the short-form entertainment service for mobile devices had about 500,000 subscribers.

In an official statement, Quibi said its making a proactive decision to preserve shareholdr equity and will return the remaining funds to investors. Meg Whitman, the company’s founder, said they have enough capital to continue operating for a significant period of time. “We made the difficult decision to wind down the business, return cash to our shareholders, and say goodbye to our talented colleagues with grace,” Whitman said. “We continue to believe that there is an attractive market for premium, short-form content. Over the coming months, we will be working hard to find buyers for these valuable assets who can leverage them to their full potential.”

Quibi was also founded by Jeffery Katzenberg, a Hollywood producer. The app, which featured short-form news and entertainment videos 10 minutes or less in length, raised about $1.7 billion a couple of months before its launch in April. The company had also featured Hollywood stars Chrissy Teigen and Idris Elba. Katzenberg blamed the timing of Quibi’s launch amid the COVID-19 pandemic and the possibility that the idea wasn’t viable enough for the company’s failure. “It is not succeeding. Likely for one of two reasons, because the idea itself wasn’t strong enough to justify a standalone streaming service or because of our time,” he said. “Unfortunately, we will never know but we believe its been a combination of the two. The circumstances of launching during a pandemic is something we could have never imagined but other businesses have faced these unprecedented challenges and have found their way through it.”

The app was targeted at a younger demographic eager to watch short videos while on the go. However, it launched just weeks after the COVID-19 pandemic hit the United States, and reviewers brushed it off for not having an option to watch on televisions.