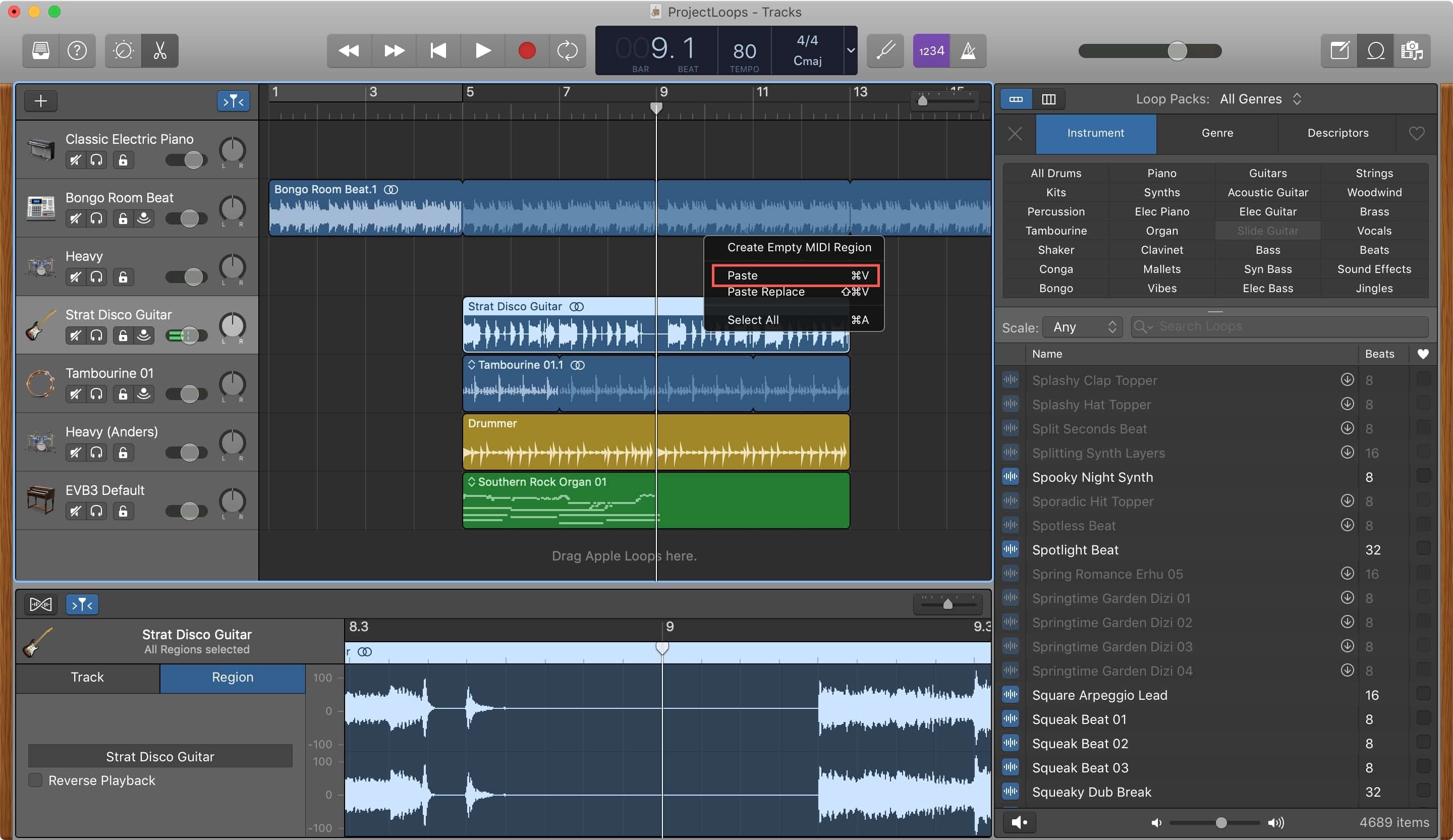 Apple has launched GarageBand, the most popular music creation app in the world for iOS and iPadOS to help unlock their musical creativity.

Apple has launched GarageBand, the most popular music creation app in the world for iOS and iPadOS to help people unlock their musical creativity with all-new Sound Packs. Users can learn the art of remixing right within the app with two all-new Remix Sessions offering step-by-step video instruction and featuring hit songs from Grammy Award winning artists like Dua Lipa and Lady Gaga.

Bob Borchers, Apple’s vice president of Worldwide Product Marketing, said GarageBand continues to be a catalyst for music creation, making it easy for novices to get started and for seasoned pros to develop their ideas on the go. “For this update, we have collaborated with an incredible group of artists and producers to give musicians an amazing collection of new sounds to play with, and we hope even more people will be inspired to tap into their creativity and start making music in GarageBand.”

“GarageBand is my idea bank and where I start my songwriting, so I’m excited to make my song Free Woman available as a Remix Session. I want musicians and music lovers to be able to see how a song is produced and to be able to hear all the individual parts, and put their own creative color on it, doing whatever they want in GarageBand,” said Lady Gaga.

Dua Lipa expressed amazement seeing Apple bring her music to life in GarageBand. “Now, anyone can experience how I made Break My Heart no matter where they are. Music has the power to bring people together, and this is doing that in such as exciting way. I personally can’t wait for people to have a lot of fun experimenting and coming up with different versions of my song.”

Musicians can create their own songs with help of some of today’s biggest music producers, using seven new downloadable Producer Packs created for GarageBand by Boys Noize, Mark Lettieri, Oak Felder, Soulection, Take A Daytrip, Tom Misch and TRAKGIRL. Each Producer Pack is bursting with hundreds of royalty-free loops, beats, instruments, drum kits, synth patches and samples that embody the sound and vibe of each producer. In-app videos feature each producer offering words of encouragement to beginners, as well as insights into their creative process.

Mark Ronson, artist and producer (Adele, Bruno Mars, Lady Gaga), said their new series Watch the Sound With Mark Ronson explores and celebrates the intersection of music and technology. “It is exciting to have GarageBand bring the beats and sounds from the show to anyone who is inspired to create their own songs. This Producer Pack delivers the creativity and excitement of the show in a way I never imagined and couldn’t be more excited about.”