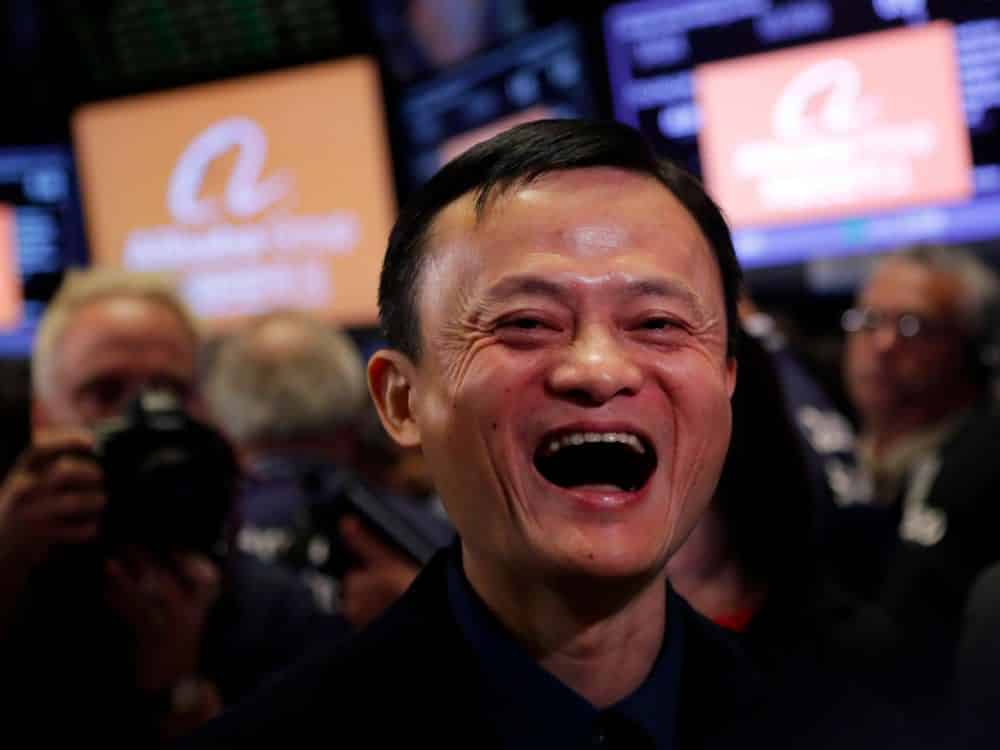 Yes, the flavour of the season, PayTM, is a Chinese Company with Chinese e-commerce major Alibaba Group Holding being its largest stakeholder. Over the past few years with rounds of funding Alibaba today owns over 40% in PayTM, with recent reports suggesting it could go up to 70%.

Argued by many, rightly or wrongly, PayTM is one of the few companies that are benefiting the most from the Demonetisation drive that Prime Minister Narendra Modi has unleashed on us ordinary people. The company is making the most of this opportunity (rightly so) with advertising overdrive across mediums including Radio, TV and Print. The number of press releases issued by PayTM in the last few days has been mind boggling ensuring the limelight is on them.

Let’s continue to keep the spotlight on them as the concept of mobile wallets is revolutionary and can play a significant role in a cashless economy. Though I always wonder why a bank account can’t also be a digital wallet with the steps being taken by many banks in making their mobile banking apps a 2-3 click operation.

The question we seek an answer to and the thought we wish to leave with our readers is that if there can be a demand to ban Chinese goods during Diwali by a huge base of people including responsible members of the ruling party, BJP, why is there silence over a company like PayTM? The company offering is as Chinese as a small Indian trader selling Chinese goods. The big voices like BJP general secretary Kailash Vijayvargiya who went all guns blazing on the ban on Chinese goods including decorative lights, crackers and then deleted those tweets with #tags like #BoycottChina are silent.

The decorative lights was not a matter of national security, of course, we get the point that it was an ultra-nationalist propaganda to poke China. Mark a sort of protest against the country who had blatantly blocked the move to get Masood Azhar, a Pakistan-based terrorist also the Jaish-e-Mohammed chief, designated as a terrorist by the United Nations.

While the lights and crackers were not fitted with nuclear warheads, there was still a lot of noise for a ban. For the sake of argument, PayTM, in the hands of a China man, poses numerous possible threats including potential vulnerability to a data breach, financial data in foreign hands is a situation far more dangerous and worthy of debate.

People blindly downloading the PayTM App by the dozens on their mobiles, to ease the pressure that has been mounted with the currency demonetisation, can be the recipe connecting a huge population to an international financial network owned by unfriendly foreign soil – CHINA. 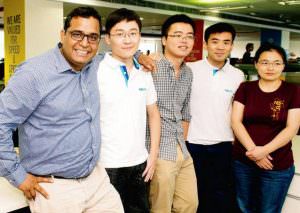 A mobile App like PayTM, nestled in your mobile, can access your financial details, location, background information, banking exposure, financial tools you use on a daily basis and a lot more. We can’t say for sure that you shouldn’t be worried.

However, the point remains that when systematic campaigns against Chinese goods ran during Diwali and even in back in the days, where there were attacks on Chinese telecom companies like Huawei and ZTE being blocked and banned to participate openly in government telecom contracts for the reason of security threats. By the same logic what makes companies like PayTM different from a threat perception point of view?

The nation needs to know if it is safe to use PayTM or now is Hindi Cheeni Bhai Bhai! (India-China Brotherhood) on the matter of Demonetisation and we need Chinese help?