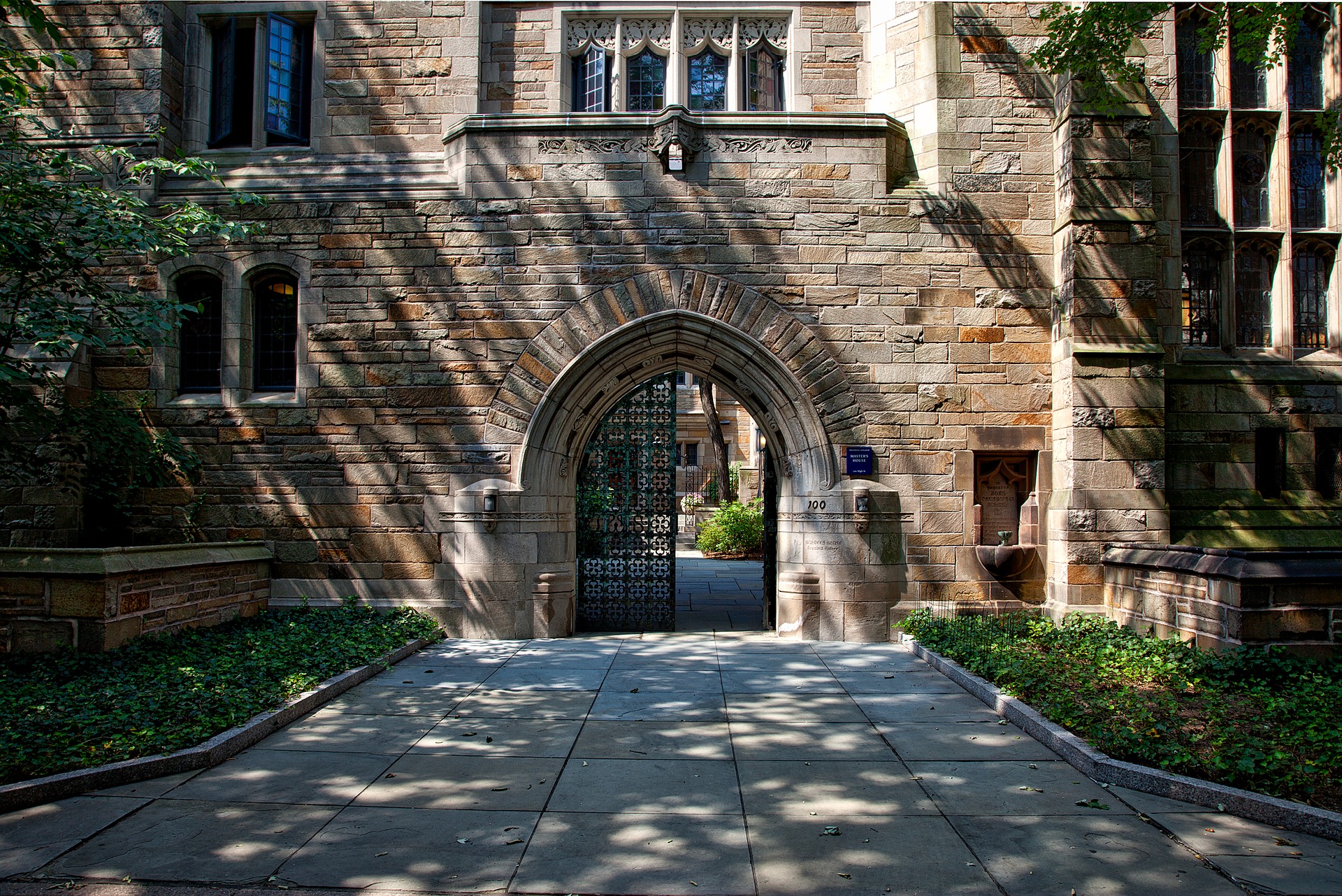 The US Justice Department has alleged Yale University of rejecting scores of Asian American and White applicants each year based on their race. The university disfavours applicants from those races compared to African American applicants with similar academic credentials. Officials said the institute’s admissions process is a violation of the 1964 Civil Rights Act and Yale must stop the use of race or national origin in its upcoming admissions cycle or get sign-off on a plan that continues to use it from the Department.

However, Yale University, which is the third-oldest higher education institute in the United States, categorically denies the allegations and called it a meritless and hasty determination. According to CNN, Yale said they have provided the Justice Department with a substantial amount of information and data but had been unable to provide all the information that the Department had requested. Karen Peart, the school’s director of university media relations, said had the Department fully received and fairly weighed this information, it would have concluded that Yale’s practices absolutely comply with decades of Supreme Court precedent. She said the school would not change its policy. The Justice Department threatened a lawsuit unless the Connecticut-based private university agreed not to use ‘race or national origin’ in its upcoming 2020-21 undergraduate admissions cycle. Yale University has until August 27 to comply.

The Department had also accused Harvard University’s policies of the same. But it failed last autumn when a federal judge ruled that the Ivy League school’s admissions programme passed constitutional muster.

Sources confirmed that the top court has long upheld campus affirmative, permitting universities to consider the race of an applicant among many factors, toward the goal of greater campus diversity, and forbidding racial quotas in admissions.

Yale is the latest move by the Trump administration to undermine affirmative action policies that have bolstered diversity within higher education for decades. 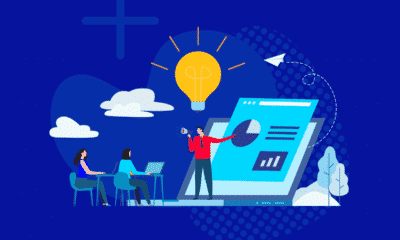 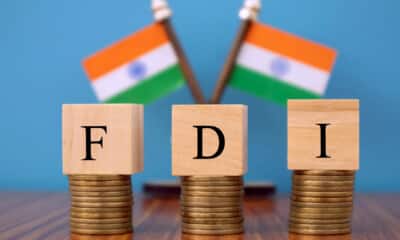