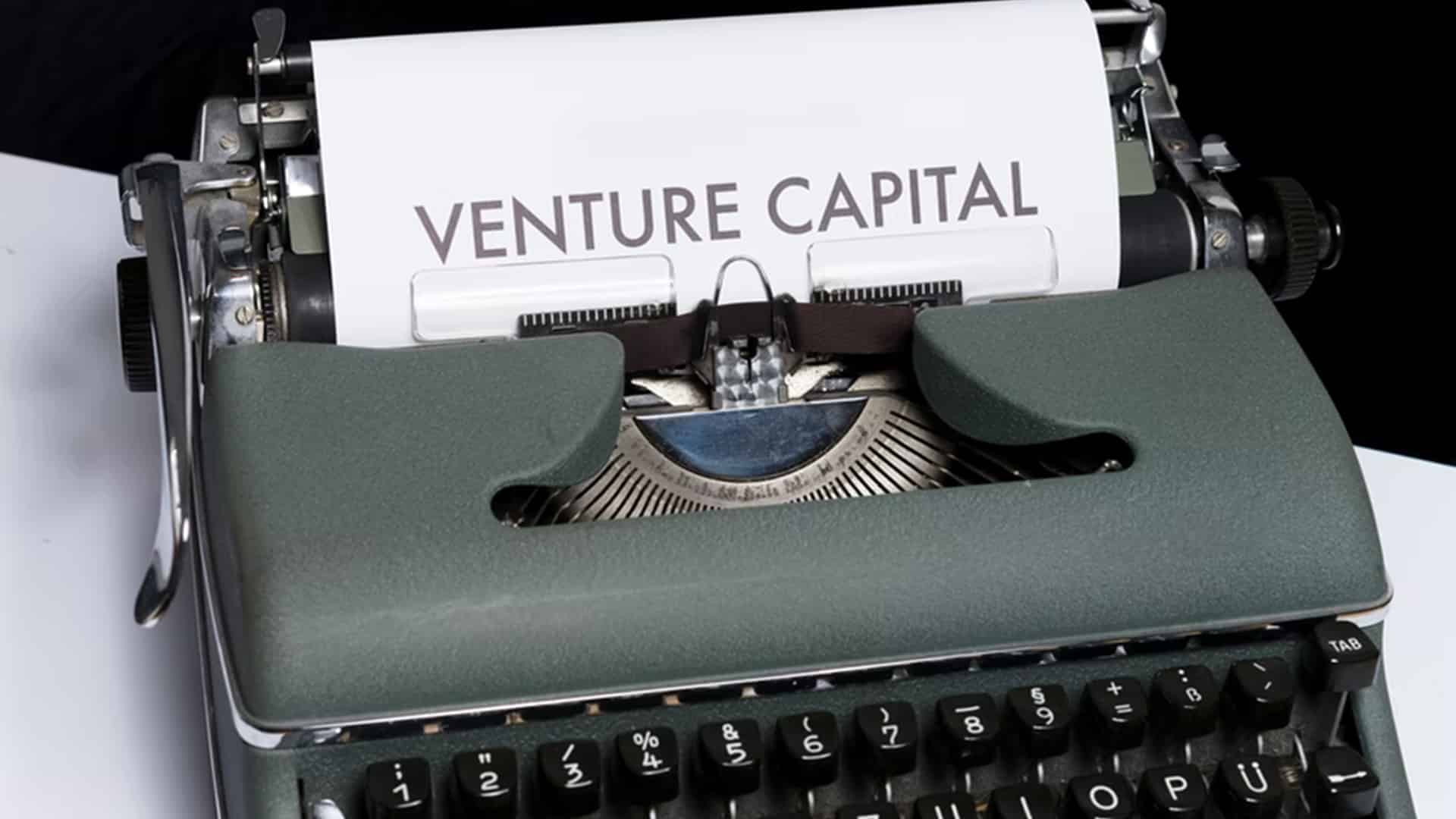 It is no surprise that the Indian startup ecosystem has transformed significantly in the past few years. With a new startup getting incorporated every day, the country is currently at the driving seat of innovation, powered by emerging technologies and growing deep tech solutions. This trend is amplified further by VCs and incubators supporting these startups to create and scale their product offerings and find the perfect product-market-fit. According to preliminary estimates by consultancy firm BCG – investment in deep tech which includes private investments, minority stakes, mergers and acquisitions, and IPOs have more than quadrupled over a five-year period, from $15 billion in 2016 to more than $60 billion in 2020.


However, raising early-stage VC capital has always been a challenging climb for deep tech startups. Long waiting periods, high capital requirements only make the process more difficult as investors try to come usually later in the life cycle. Amidst this, there are few funds and VCs that have been taking the long way ahead. Here is a list of such early-stage VCs and accelerators that have invested substantially in deep tech startups:

Better is an early stage venture firm that builds & invests in category-defining businesses. Founded by Vaibhav Domkundwar, the firm til date has investmented in over 150 companies and 400 founders. The micro-VC firm has invested in several deep tech startups such as Praan, ReNEWate, DocSumo among others. Last November, the company also launched its maiden fund – Better Capital Ventures I – of USD 15.28 million to scale its pre-seed and seed investment strategy. The company invests in pre-seed and seed rounds across sectors with a median cheque size of USD 300,000.

Constituted in 2018, BIF is a deeptech-focussed venture fund that traces its origin in IIM Ahmedabad’s affiliated entrepreneurship centre CIIE.CO, which was started by Kunal Upadhyay in 2005. Built upon a decade of early investing and startup support experience, Bharat Innovation Fund was founded to provide pre-Series A and Series-A funding to deeptech and IP-focussed startups, who generally remain outside the profile and deal flow of most Venture Capital (VC) funds at their initial stages. It is invested in companies such as Detect Technologies (Industial IoT and drone platform), Entropik tech (Emotion AI for consumer brand and media industry), vPhrase (AI based business intelligence tool) amongst others.

pi Ventures is an early stage fund focused on investing on disruptive ideas leveraging machine learning, AI and IoT. Founded in 2016 by Singhal, the company backs startups in the early stage (seed, pre-Series A and Series A) and recently raised Rs 300 crore towards the first close of its $100 million (Rs 750 crore) second fund. Its portfolio companies include Wysa, Pyxis, Locus, Agnikul, amongst others.