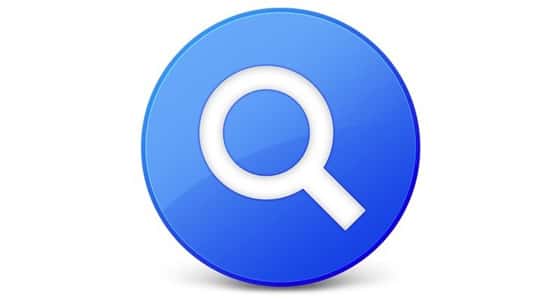 Apple will be soon launching a search engine called ‘Spotlight’, a product that may soon become a competing rival to Google. Most Apple users have been using it for a while now and Google is already on the verge of exit in the minds of Apple fanboys. Much of Google’s revenue is created by online advertisements.

Google has been presenting ‘paid inclusion’ to consumers who ought to think it as content although it is said to consume less than 1% of the screen space. Apple’s Spotlight is planning to build on this.

Every time Apple hosts their World Wide Developer Conference (WWDC) they add a couple of features to Spotlight. At the WWDC, Apart from the annoucement of iOS 9 update, El Capitan and Apple Music, Apple made a point of saying that they don’t store or use any personal information of their users. CEO Tim Cook is suggesting a better path for users by providing a search service that is free of ads and data collection.

Apple is leapfrogging Google by making a search engine that is built into the core of your mobile phone and desktop. Google encouraged the competition by grinding consumers with a never-ending advertisement trauma which is since they went public. Right now the government, all their former partners and, recently, a growing consumer contingent, are all rooting for Google to fail.

Apple’s CEO Tim Cook is slowly getting revenge on Google on behalf of Steve Jobs.

Cancel reply
PressPlay on a path to revolutionize travel entertainment
Vipul Jain : Taking serial entrepreneurship to the next level