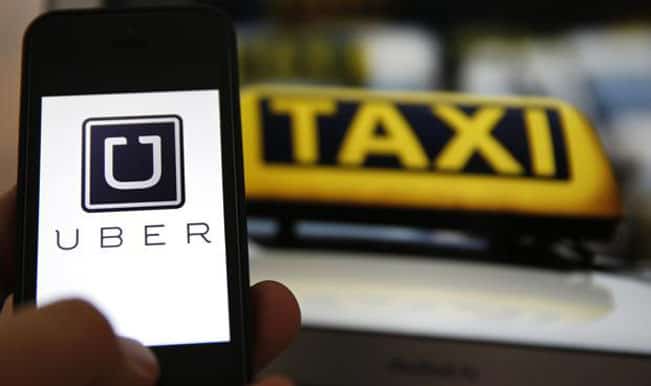 Aiming to overtake their local rival Ola, US-based online taxi aggregator Uber is all set to invest a ‘substantial portion’ of the massive $3.5 billion funding it has received from Saudi Arabia’s sovereign wealth fund.

Uber has raised $3.5 billion from Saudi Arabia’s sovereign wealth fund, which values the company at $62.5 billion making it one of the most highly valued venture capital-backed companies globally.

Uber India President Amit Jain, told PTI, “A substantial portion will be for India. We have grown exponentially over the last two years and remain bullish on the Indian market where we continue to register remarkable growth.”

“It is a global fund and will be used for strategic investments in global priority markets like India. With this investment, we have more than $11 billion in our war chest to invest in our product and markets to grow and compete,” Jain added.

Uber had announced an investment of $1 billion in India in July last year to expand its services in India. It has also set up a response and support centre in Hyderabad with an investment of $50 million. He, however, did not comment if the company has exhausted the earmarked sum.

The company also said that it has witnessed a 26 times growth in 2015 over the previous year. “India is our third largest market, after the US and China, in terms of a number of trips. Our focus is on growing the business here,” said Jain.

Present in over 460 cities, Uber competes with the likes of Japan’s Softbank-backed Ola in India and Alibaba-backed Didi Kuaidi in China. Interestingly, Didi is also a strategic investor in Ola.

India-Egypt working to facilitate cooperation between the two economies