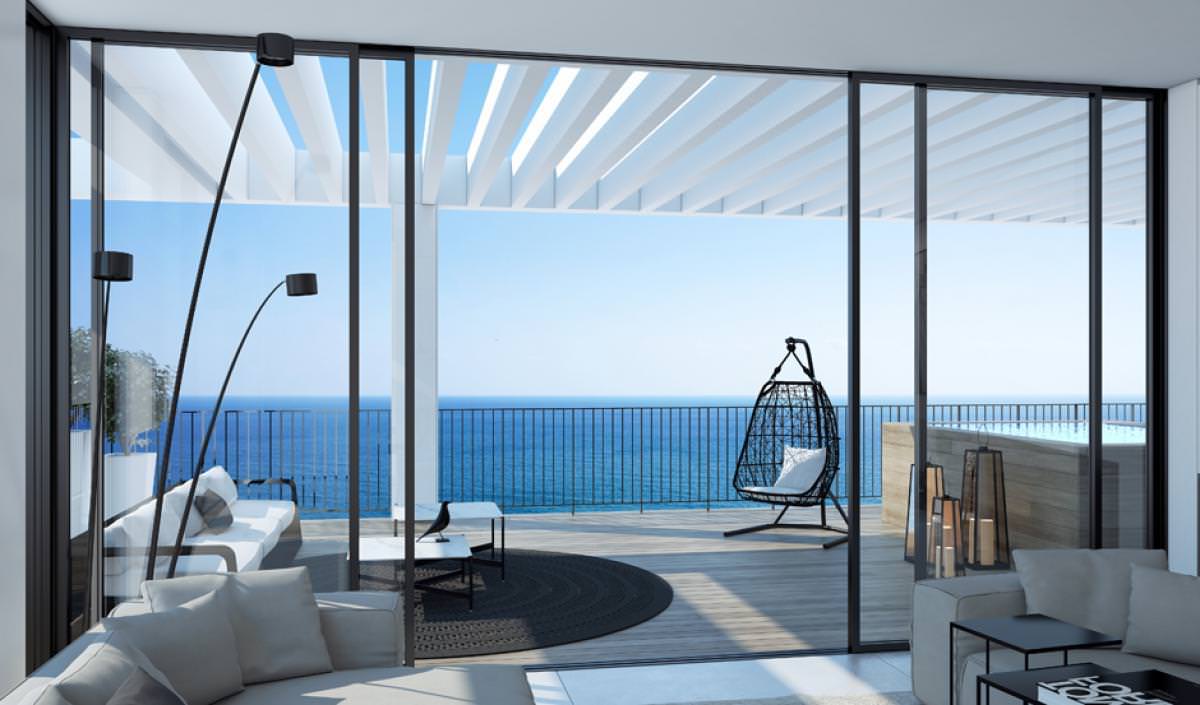 In its latest agreement online hotels aggregator, OYO Rooms has made 6000 rooms available to travel commerce platform Travelport’s connected travel agencies, which is based out of UK. The financial details remain disclosed.

OYO Rooms Chief Growth Officer Kavikrut said in a statement, “Both OYO and Travelport are recognised for leveraging innovative technology capabilities. We are confident in utilising this synergy to unlock new growth areas for both partners.”

Travelport Hospitality SVP Niklas Andreen said, “This is an exciting partnership and one that forms part of our ongoing strategy to extend our hotel offering… Travelport’s connectivity enables it to directly acquire specific hotel content as well as requested local hotel chains and individual properties.”

Formed in August 2006, when Cendant sold Orbitz and Galileo to The Blackstone Group in a deal valued at $4.3 billion, Travelport is a travel commerce platform providing distribution, technology, payment and other solutions for the travel and tourism industry.

With this pact, OYO will bring its name to the global audience. OYO has raised a funding of $100 million in April 2016, which was led by Japanese telecom and internet major Softbank Corp. Reportedly, they are yet again raising fresh funding worth Rs 413 crore through a proposed right issue of shares to existing shareholders.