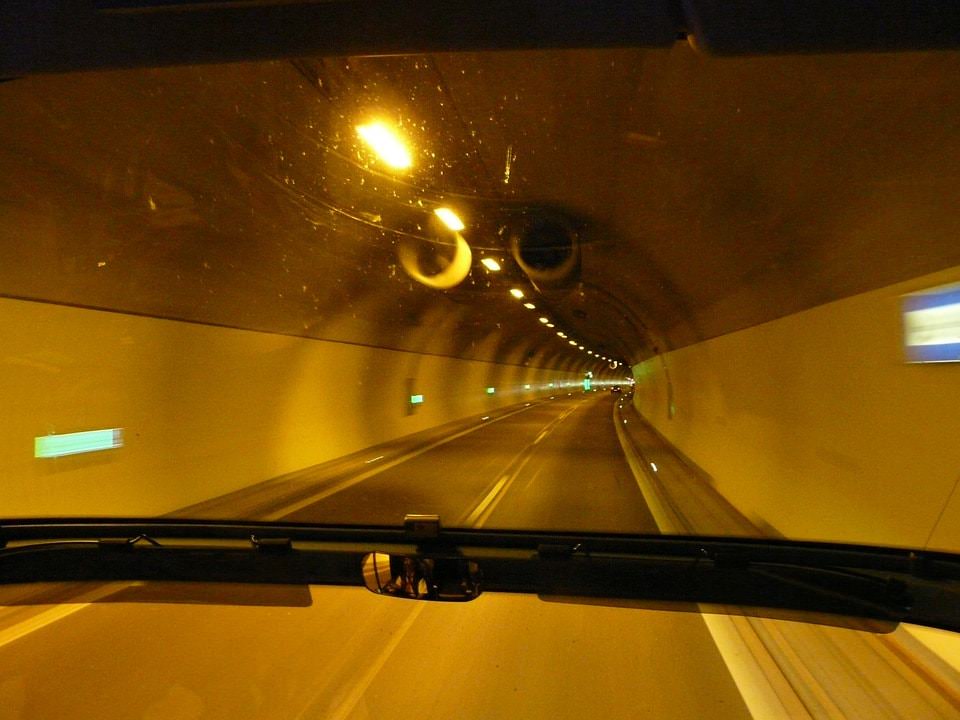 It will also facilitate cash pick up for bus bookings, which is something similar to COD. This offer of theirs is one of the lucrative in the stream. The bus booking service is available across India on its app(Android, IOS and Windows) and website.

Overall the bus booking segment in India is worth Rs. 20,000 crores and the online transactions contribute almost 15 percent to this segment. The segment is growing very fast, and much of it is because of the booking through mobile apps.

Mobikwik now has over 32 million subscribers. Having Paytm as its sole largest competitor in the country, MobiKwik has now moved on to going up against Red Bus, which has been in the market for quite some time and has a significant share in the segment.

Mobikwik was launched in 2009 by Bipin Preet Singh and Upasana Taku.

Taku said that they are doing 4,000 reservations on a daily basis, and in the past one month, the business has grown 100 percent. This tremendous growth has encouraged them to look at bus bookings as a separate revenue source.