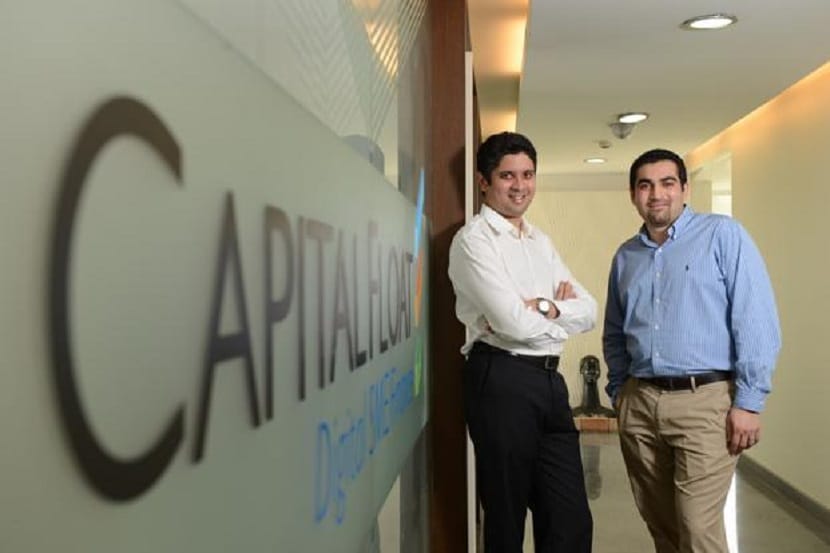 Capital Float will utilize these funds to increase its geographic footprint, improve customer experience and launch a new set of innovative credit products for SMEs across India.

In addition to increasing to its geographical reach and improving its customer experience, Capital Float plans to utilise the investments to launch new credit products for SMEs across India. They are also looking to scale their hybrid marketplace model and deepen technology integrations with partner financial institutions.


Over the past year, Capital Float has lent to a diverse range of sectors including manufacturing, services, e-commerce, transportation, hospitality and retail. In the wake of demonetisation, the company expanded its lending business to target small merchants and kirana stores, delivering loans as small as Rs. 25,000.

Talking about Capital Float, Nick Shalek (Partner) from Ribbit Capital, which led the Series C, said “The company has achieved remarkable growth by delivering innovative products to small businesses and consumers, while at the same time providing attractive returns to investors on the platform.”

In a joint statement, Capital Float co-founders Sashank Rishyasringa and Gaurav Hinduja said, “We are growing at an exciting pace, currently originating over Rs. 200 crores in disbursals every month. Over the past year alone, we have disbursed loans of over Rs. 2,100 crores to 12,000 plus customers across 300 cities. Our proprietary technology and credit-scoring platform is now able to deliver loans in as fast as 3 minutes via a mobile app. Despite achieving such rapid growth, we have kept our NPAs to 2%, and are on track to reach profitability by the end of current fiscal year.”

Cancel reply
In conversation with Pragnya Wakhlu who returns to her roots with her latest album Kahwa Speaks
How FinTechs will power the growth of SMEs: Alok Mittal, Indifi Technologies