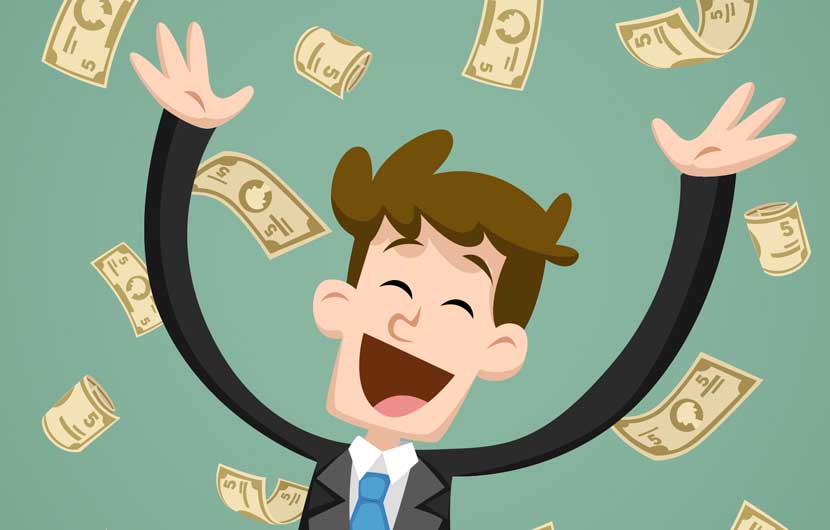 Social networking app, Pulse raises $500k in funding from SAIF Partners. Pulse enables users to stay connected with school/college friends in a fun, visual way and provides a full-screen visual experience of streams of colleges around them, with customised to stickers to make for a more a more fun and engaging experience.

The idea behind the app was for users to consume content that has local relevance to them and create and share it with geo-specific communities on one platform for millennials.

Designed to perfectly suit the Asian millennial market, the app uses minimal internet bandwith and one can view and make posts completely offline. With an on-ground team of just two people, Pulse has managed to rope in several major colleges around Delhi-NCR in a very short period of time.

Due to their quick success, they had previously managed to raise funds from eminent Angel Investors like Rajan Anandan, Rajesh Sawhney, Anupam Mittal, Uday Shankar (CEO, StarTV), Anand Chandrasekaran and Amit Ranjan among others. They had also received funds of $500k from SAIF Partners a few months ago and plans to utilise the new round of funds to ramp up its technology team and for expansion into more cities including Pune, Bangalore, Mumbai, Chandigarh, Manipal, Chennai, Hyderabad. In addition to India, the team is also in talks with investors in China and the US for larger rounds.

Speaking on the app and its utilities, Karthik Vaidyanath – an IIT Roorkee alumnus – said, “Typical broadcasting social networks like Facebook & Twitter have limited users posting daily as it’s a public broadcast to the world with limited privacy. Contrary to broadcasting, through our elaborate on-ground market research we realized that by narrowcasting to the relevant audience within & across nearby colleges, and giving the content hyper-local relevance, it greatly boosted content interactions as well as significantly reduced the inhibition of users for content creation. Hyperlocal social networking & narrowcasting is the next wave of social networking.”