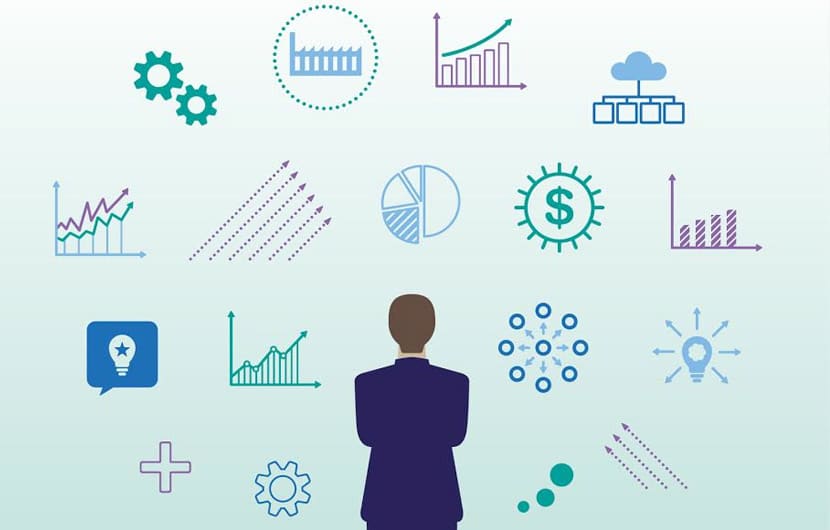 65% believed that Indian startup is in a technology bubble, of which 18% felt that it was close to bursting soon

As per the India Startup Outlook Report 2017 by InnoVen Capital 65% believed that Indian startup is in a technology bubble, of which 18% felt that it was close to bursting soon. The report highlights the perspective of founders and CXOs of Indian startups with respect to fundraise and investor sentiment, business focus and challenges, and on policy and government initiatives amongst others.

Commenting on the report, Mr. Ajay Hattangdi, Group COO & CEO India, said, “The startup outlook report is part of our continued effort to understand and communicate the nature of the Indian entrepreneurship ecosystem.”

The report, which captures responses from over 170 startup leaders across bootstrapped as well as funded ventures, says that 63% of the respondents who attempted to raise funds confirmed that they had an unfavorable funding experience in 2016 with almost half of these not being able to raise any funding and the rest raised either a sub-optimal external round or a bridge round.

The respondents believe that what is most likely to improve investor sentiment in 2017 is more companies with robust business models followed by more exits and the least likely factor to better the funding environment is Indian unicorns raising more money at a higher valuation. 94% are looking to raise funding in 2017, with VC backed companies aiming to raise a median of $12.5 million. The average expectation on how long it could take to close the round is 4-5 months.

The top business challenge voted was the difficulty faced in raising equity funds and this was followed by the difficulty in managing talent and market creation. Overall, almost 3/4th of the set supposed that the startup ecosystem in 2017 will be driven by entrepreneurs, whilst 26% voted that investors will play the pivotal role. The survey also concluded that the most critical factor in choosing a lead investor is strategic fit with the startup followed by the investor network and commercial terms of the deal, while specifically for VC backed companies, strength of the institution brand was most important.

Mr. Hattangdi further added, “In this report, we explore the mood and outlook of Indian startups given the recent budget, cautious investor climate and an uncertain global economy.”

GST was selected as the most helpful recent government initiative, especially by founders in Retail consumer brands and logistics sector. Media and content sector found the push towards Digital India a shot in the arm and Fintech companies were appreciative of digital payment tools such as UPI. Interestingly, demonetisation policy was seen as favorable in the short term by only 22% respondents, increasing to 52% in the long term. The entrepreneurs converged on the following three major measures that can make India more appealing for startups: better tax policy, facilitation of cheaper financing and investment in digital infrastructure. 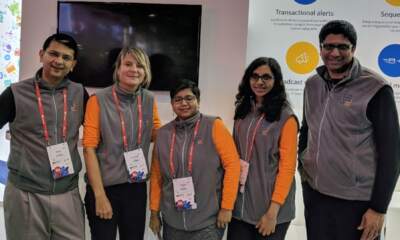 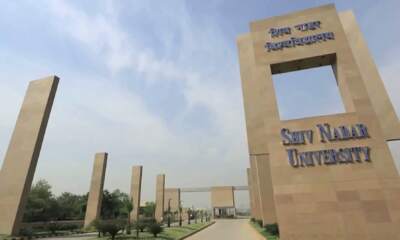 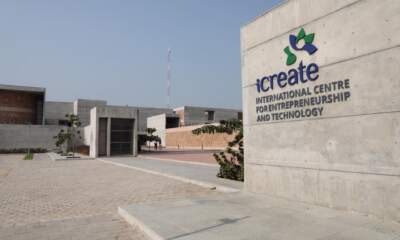